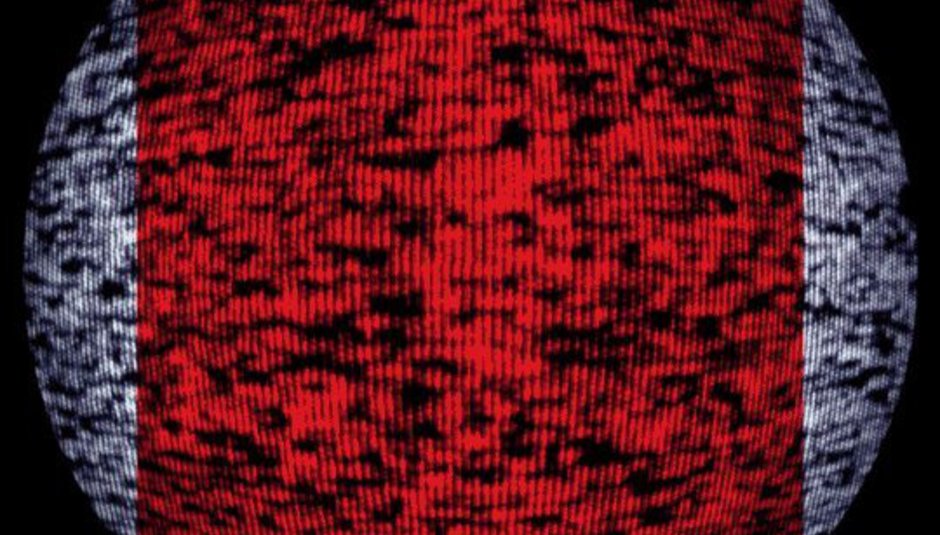 Back a few years ago Apparatjik were formed. They released an album and then they released a free EP the following year. To jog your memory somewhat, the band is made up of Jonas Bjerre (Mew), Magne Furuholmen (aHa), Guy Berryman (Coldplay) and Martin Terefe. Last night they released a new album, Square Peg In A Round Hole, for free on their Facebook page. But that, my friends, is not that. No siree. They are also inviting collaborators - anyone, I guess - to get involved with the album, for what they have released is just a first draft. Remixes, ideas and much more accepted.

Here's what they had to say on the matter:

Apparatjik is chiefly a conduit for creative trip-wiring: first you find out how a thing works, then you break it. all children learn this way. all adults too. on the new album we have collaborated with other artists and now we want to invite our fans and other musicians to contribute by commenting, voting for ideas or taking raw elements from the album and work with, embellish and submit back to us. we have collaborated with our fans in this way for visual projects like 'everybody is a pixel' at the Neue Nationgalerie in Berlin and our new iPad magazine 'apparatjik world'. this time we'll try with music.

A new and updated version of the album will be released each week until February 21, when the final version will come out. Below you can hear the first draft of a track from the album, 'Time Police'.

Apparatjik have also unveiled much grander plans for 2012 and beyond. 2012 marks the start of something called Apparatjik World, which - as mentioned above - will include an iPad magazine, the album and performances around the world. There are currently 11 cities in the world where the band will perform, including Oslo, Copenhagen and London, with more to be announced.