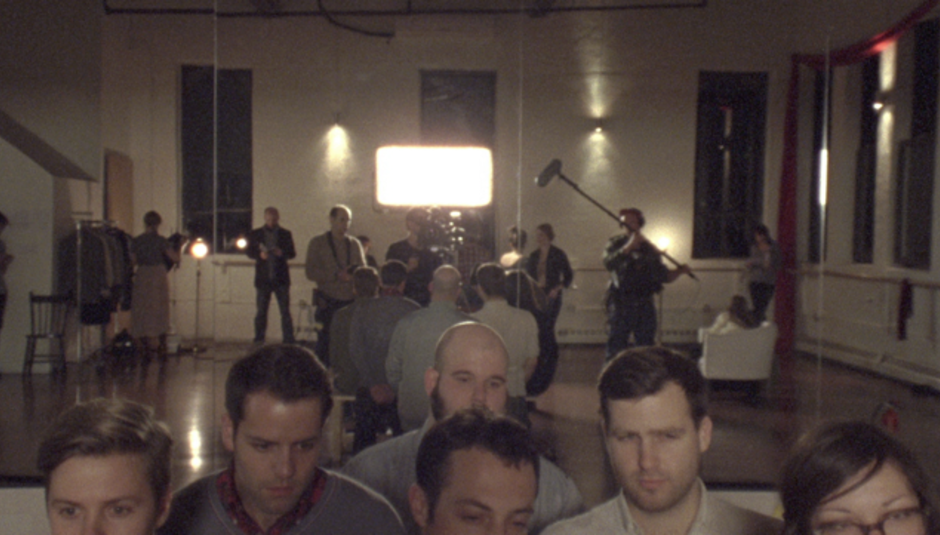 Yesterday we revealed that Fucked Up's David Comes To Life was in our Top albums of the year (click here for the list. Specifically it placed at number 26. Not bad at all. Anyway, the band have just released a video for 'Turn The Season', which is on that very album. Have a look below.

The band also have a new 12" single, which is released on February 20. Every year since 2006 Fucked Up release a single on Chinese New Year and 2012 will be the same. This one is called 'Year Of The Tiger' and features Jim Jarmusch, Annie-Claude Deschênes and Austra. The a-side is a staggering 15-minutes long, whilst the b-side, 'ONNO', 22 minutes. That's longer than plenty of albums.