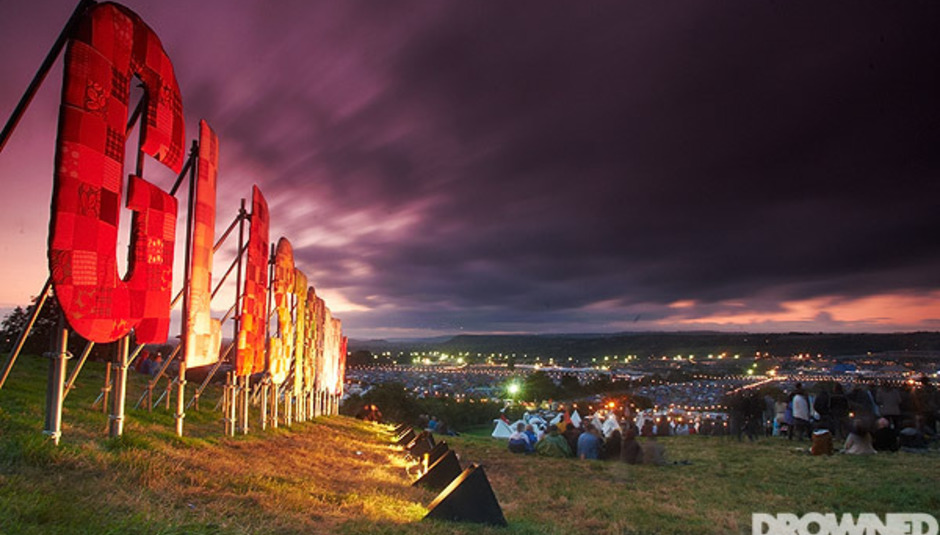 2011 In Photos + WIN a Lomography camera

As 2011 groans to a close, our Gary Wolstenholme In Photos editor has curated his favourite photos of the year taken by our team of 'togs.

This isn't so much a numerical list, more a visual sample of some of the great shots we've run in the past twelve months, which offer us an interesting glance back at the year. Once you make it to the bottom, you'll see a little competition. Art Brut perform at The Lexington in London by Jason Williamson Battles perform at HMV forum in Birmingham by Katja Ogrin Death From Above 1979 perform at Manchester Academy by Shirlaine Forrest Flaming Lips perform at The Eden Project by Mike Burnell HEALTH perform at End Of The Road Festival by Graham Shackleton Jessie J performs at The Scala in London by Andy Sheppard St. Vincent performs at The Queen Elizabeth Hall in London by Minh Le So, those are Gary's picks of our In Photos. For your chance to win a La Sardina Lomography camera (similar to the one used by DiS' editor for DiS' year-end list seaside shots on a recent press trip to Barbados), simply tell us:

Which of the above or any other shots on DiS or that you've seen elsewhere have you loved in 2011?

To enter this DiSmas giveaway, simply comment below and send your answer in an email entitled Drowned in Sound to competitionsuk@lomography.com. And yes, it can a photo you've taken yourself if you're really proud of if you want to submit one of your own. A winner will be selected at random on January 5th 2012, when this competition closes. There are lots more photography related competitions and a huge analog loving community over on the Lomography site, click here to sign up, and you'll get 10 'piggie points'.