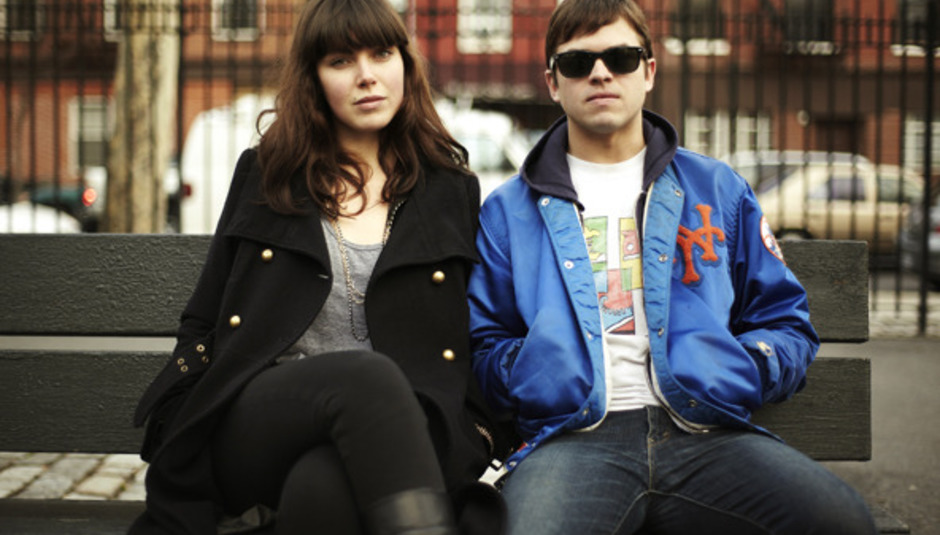 Back at the end of last week it was confirmed - in a strange sort of way - that Sleigh Bells would return with a new album in 2012, following on from 2010's Treats. There was scant information at that time but, thankfully enough, a bit more of that rare stuff has leaked out in the last day or so. We're here to report it. Firstly, it'll be out on February 14 through Mom + Pop Music in the US. We guess the UK release date will be around then, too.

Secondly, it was produced by guitarist Derek Miller and was written by him and Alexis Krauss, the singer in the band. Oh and in case you weren't aware, it's called Reign Of Terror. Furthermore, it contains the following tracks.