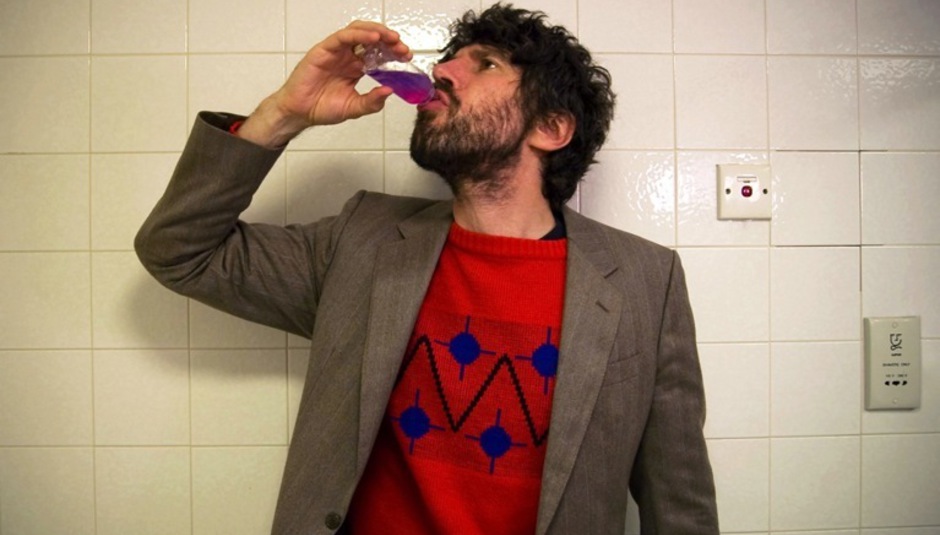 There is a certain incongruity in being an atheist at Christmas, isn't there? Like the time when I, age 16, decided that I didn't want to celebrate it and wanted to give any incomings to charity. Anyway, yer man Gruff Rhys - who has had an excellent year - will be finishing it off with the release of a Christmas EP. Of sorts.

It's called Atheist Xmas and will be released on December 19. Also on December 19 there will be a whole three in-store performances to celebrate its release. The first of these is at Cardiff's Spillers at midday followed by Rise in Bristol at 3PM and finally London's Rough Trade East at 8PM.

Have a listen to one of the tracks here. It's the cheerily titled 'Slashed Wrists This Christmas'. Wonderful. Also get your eyes on the album art below.