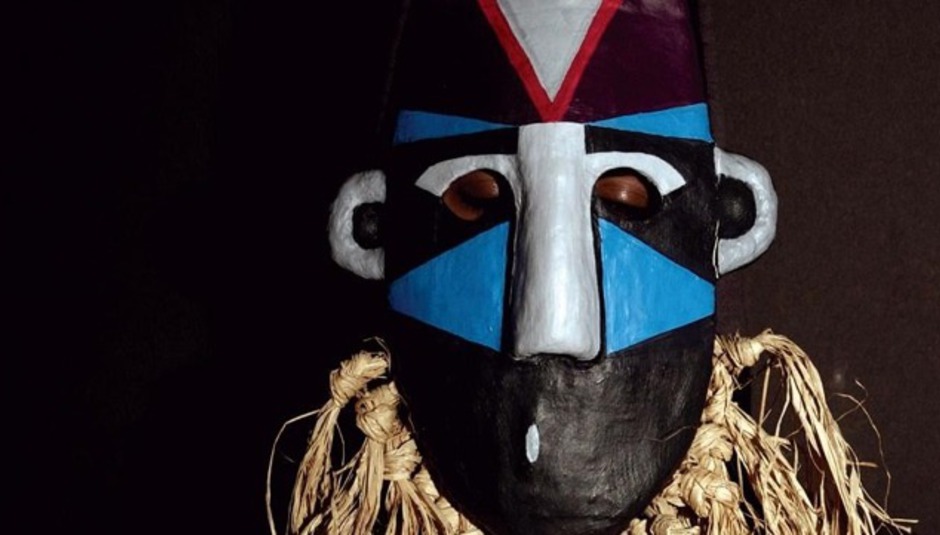 Following on from the excellent and well-acclaimed self-titled debut album (which Bronya Francis acclaimed with a 9/10 review here), SBTRKT has just confirmed a set of shows for February and March next year, which will altogether make a headline tour. It ends with the biggest headline show to date, in London on March 1 at KOKO.

Have a look below for the full details.