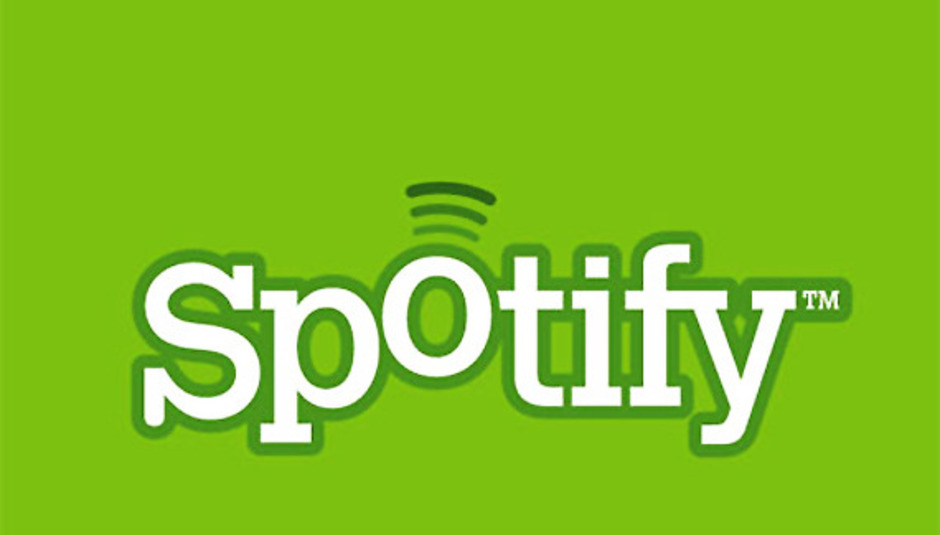 Over 200 labels to have their releases pulled from Spotify

Over 200 record labels will have their releases removed from Spotify and other music streaming services like Napster, after distributor STHoldings announced it would be pulling its content from these online services. The concern is that these streaming services "cannibalise the revenues of more traditional digital services" (via The Wire).

STHoldings are responsible for the distribution of 238 labels. Of those 238, only four have expressed a wish to remain on Spotify, Simfy, Rdio and Napster.

In a statement STHoldings wrote:

"As a distributor we have to do what is best for our labels. The majority of which do not want their music on such services because of the poor revenues and the detrimental affect on sales."

"Add to that the feeling that their music loses its specialness by its exploitation as a low value/free commodity. Quoting one of our labels "Let’s keep the music special, fuck Spotify."

A recent study appeared to find that streaming services like this had a negative effect on music sales, and Spotify themselves also responded to the study, claiming otherwise.

Thoughts? Does Spotify actually increase your music purchasing by using it as a try-before-you-buy type service? Is this a massive own goal, not having music available for millions of people to listen to? Or does it make business sense to pull your the material if you don't think you are really making any money from it?