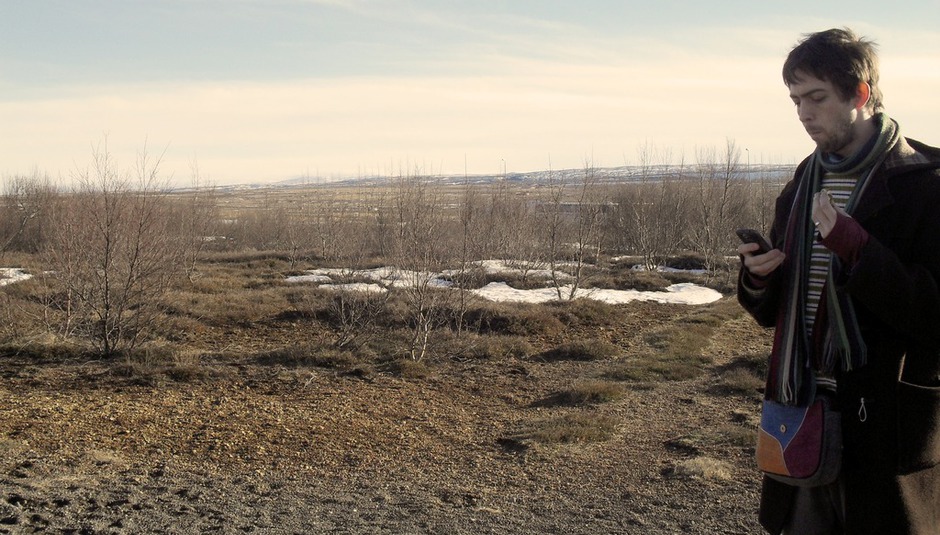 Listen: Benjamin Shaw - 'How To Test The Depth Of A Well'

Benjamin Shaw releases his new album There's Always Hope, There's Always Cabernet, on November 21, which also happens to be next Monday. It contains nine tracks and is a superb start to the man's recording career. We've got a track from it that you can listen to, too. The song in question is the rather excellently named 'How To Test The Depth Of A Well'. Hear it below:

The man has a couple of shows forthcoming in London over the next few weeks. The first one is the album launch party and takes place at The Miller in London on November 25 whilst the second of these is London's Power's Bar on December 6.