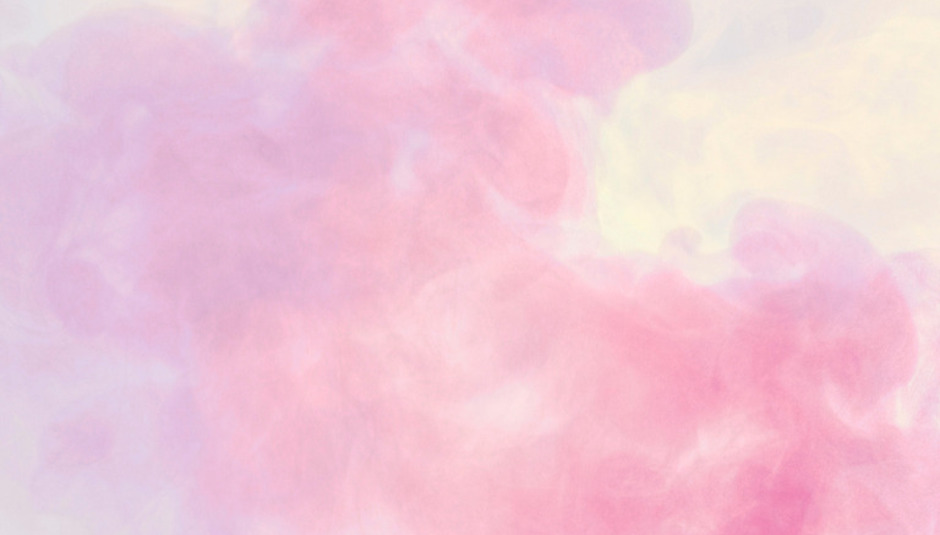 Concentration: A Mixtape by WALLS

Walls have created a concentration-enhancing mixtape for DiS. Plus you'll find a stream of their album and them remixing The Field, and The Field remixing Walls.

This distraction-be-damned mix is by Sam Willis, one-half of the Walls pair. The duo recently released their DiS-recommended second album Coracle (streaming in full at the bottom of this piece) via the brilliant Kompakt label and are about to embark on a UK+Ireland tour with labels mates The Field, plus Walls play Sheffield with Battles and ATP.

The idea for this mix was vaguely inspired by the fact I love working to their record, with its rich ebbing, er, walls of ambient sound. The throb of it keeps my thought pulsing forward and the wordlessness means I don't get caught up in what the lyrics mean, whilst trying to remember why I opened Google.... You may be aware of the two "Music for Office Workers" Spotify playlists I compiled (here's part one, and here's part two) and when discussing ideas with the band, Sam liked the idea, and here's what he had to say....

For this concentration mixtape, I've selected a series of tracks that I find perfect to focus the mind, and allow you to full engage with the task in hand.. It seems to me that the right combination of melodies, drones and beats can really help build a kind of hypnotic state that allows the work to pour out of you! This is enhanced even more if you combine with Fred Stutzman's life changing 'Freedom' app, which disconnects you from the internet for a self specified number of minutes - the sudden relief of untethering temporarily from the infinite choice and distraction of the world wide web is both palpable and exhilarating!

In amongst my choices are our fellow Kompakt label mate Andrew Thomas's cosy drones, the windswept ambient techno of founder Wolfgang Voigt's Gas project, the gently hallucinogenic 'Future Days' by Can, not forgetting James Holden's joyous euphoric remix of Mercury Rev's 'Senses On Fire' that might just have you dancing round your home office rather than working..

With The Field, except the first date, which is just Walls supporting Battles.

To promote the tour, they've remixed each other:

The Field - Leave It (Walls Remix) by walls_band

,,,,and if you've not heard the album, you can stream Coracle here: