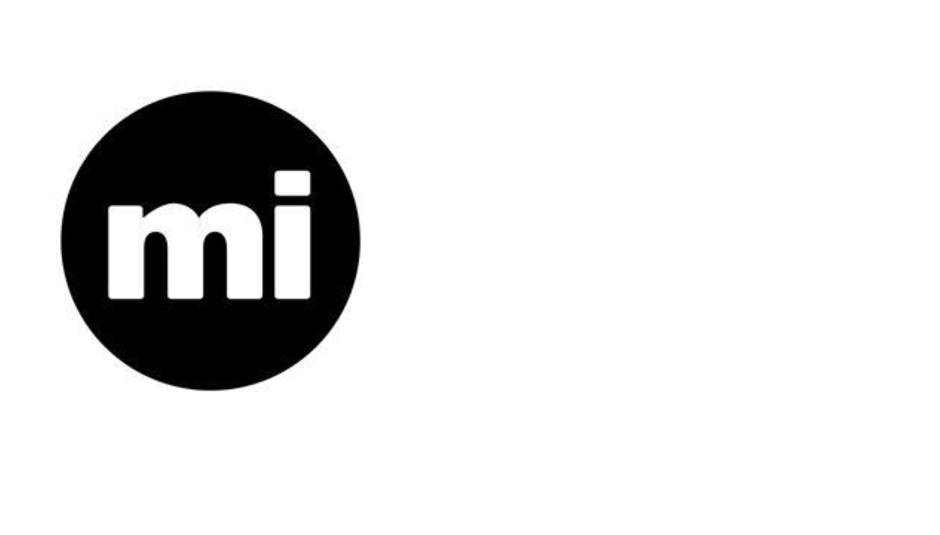 Back last week it was announced that Field Music are to release an album early next year, through Memphis Industries and it's that record label which celebrates a 13th birthday this year. Happy birthday to them and may there be many more. Anyway, as part of their celebrations they're putting on a show at London's KOKO on November 30.

The good news is that if you buy a ticket (from here for example) for the show - the line-up includes The Go! Team, Dutch Uncles, Field Music and Colourmusic - you'll get a free 13-track compilation. 13 because that's how long they've been going. It features artists past and present from the label, as you'd expect.

You can also listen to more of the same in the SoundCloud player below, should you wish.

We'll have more from Memphis Industries in the coming weeks.