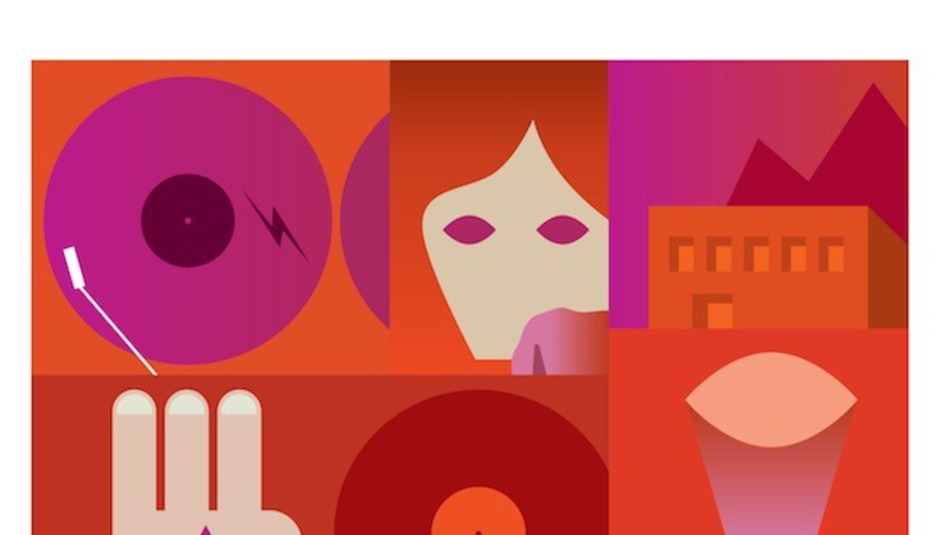 If only Lindstrøm would have been a week or so earlier then this little announcement could have made it into the first Nordic Sounds column. As it is he gets his own news story. And why? Because it's just been announced that his new album will be released on February 6 through Smalltown Supersound (via Pitchfork). You can stream the track over at Pitchfork on the above link or download it directly from here.