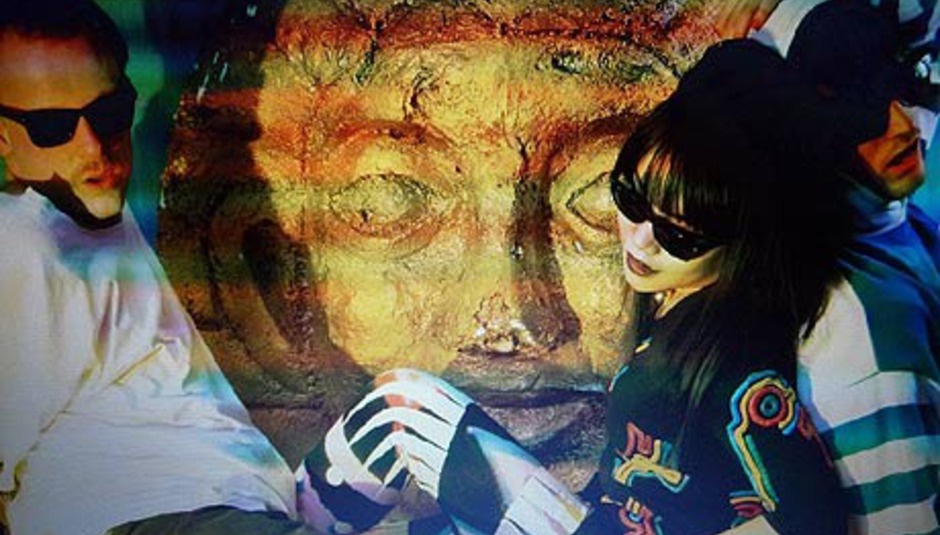 TEETH's debut album, WHATEVER, was an overwhelming success. For my money, anyway. It's absolutely bloody ridiculous, but somehow manages to come off in the most extravagant way, and even more spectacularly, doesn't feel remotely garish or horrible. It's fun. They have a new single out on November 21 through Moshi Moshi called 'U R 1'. You can stream that here but there's a Friendly Ghost remix of the track up for grabs, for free. Get involved below.

As is becoming the "done-thing", the band have penned a little description about the track, should you want to look deeper into its meaning. Or something.

"U R 1 is about being raised from birth by computers and the internet, being taught everything we know by something other than a biological parent. It's a love song to the digital nannies- who raised us up into who we are and kind of playing with the idea that Artificial Intelligence might be capable of emotional attachment"

Explosions In The Sky announce movie and concert double bill