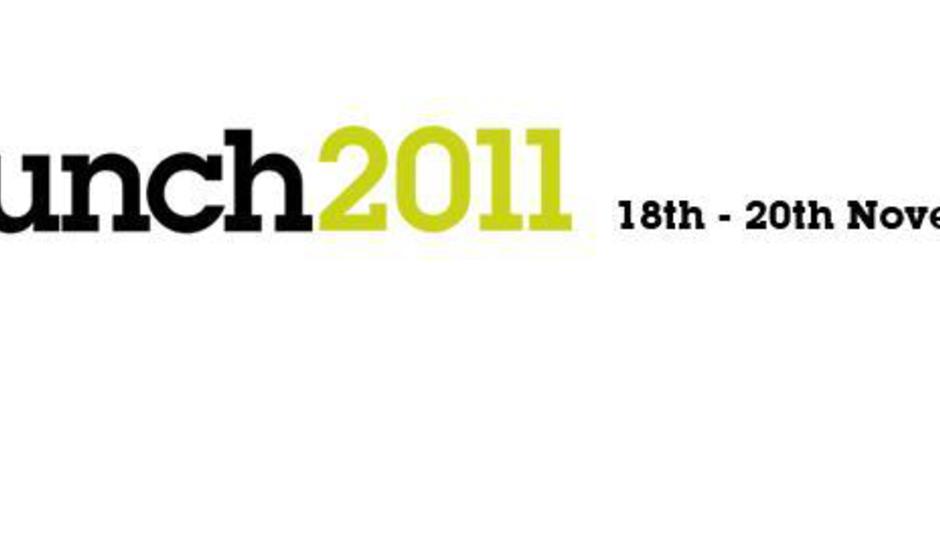 Crunch festival - a mixture of art, philosophy and music based in Hay-on-Wye - has announced its full line-up for its 2011 edition. As you'd expect, it's quite an eclectic mix. See below for the full line-up. Some choice gems in there, naturally.

Crunch runs from November 18-20 and more information can be found on the official website.

Friday Fun: A Google map of all places mentioned in The Mountain Goats songs