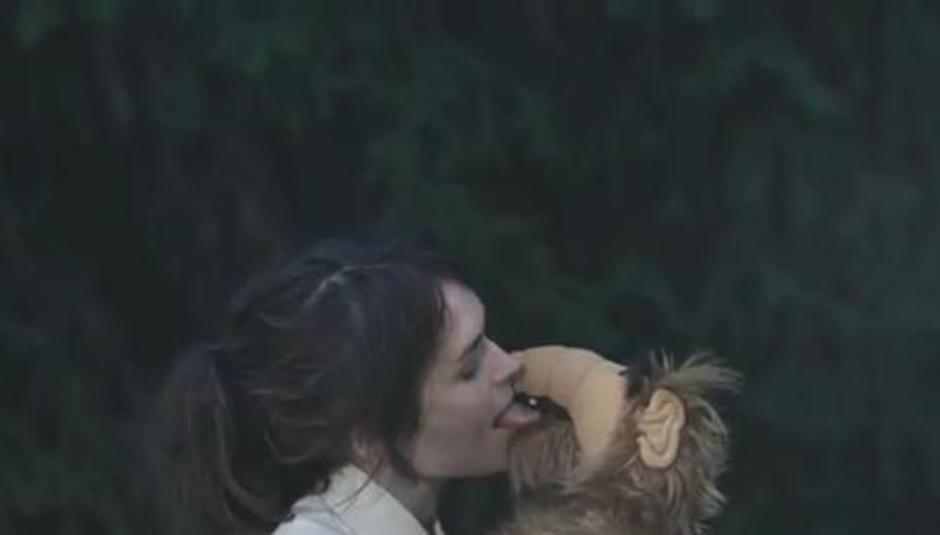 I certainly do not know of any other bands quite like Casiokids. Sure, there are some bands that are reminiscent of them, but few come close to matching their electropop wonkiness. Ridiculous, naturally, but near-illegal levels of fun, too. They release their new album, Aabenbaringen Over Aaskammen in January next year, through Moshi Moshi.

The first track to be taken from that record is 'Det Haster'. It was available as a free download a little while ago, and perhaps is no longer. But, there is a video now, which you can watch below:

The band have a few tour dates in the UK later this year. Have a look below for when and where they are: