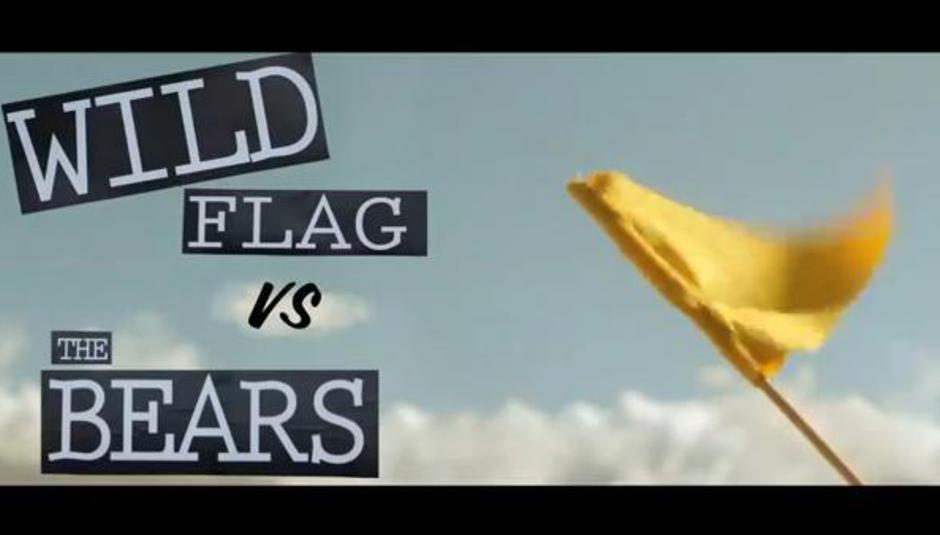 Wild Flag, you may remember, is a supergroup of sorts. Members include Janet Weiss, Rebecca Cole and Carrie Brownstein. And let us not forget Mary Timony, who is equally important. We've already had one video from them in 'Romance' but here's another one, for 'Electric Band' (via NPR). Again, it has a bit of a story to it, so watch closely.

Listen: We Were Promised Jetpacks