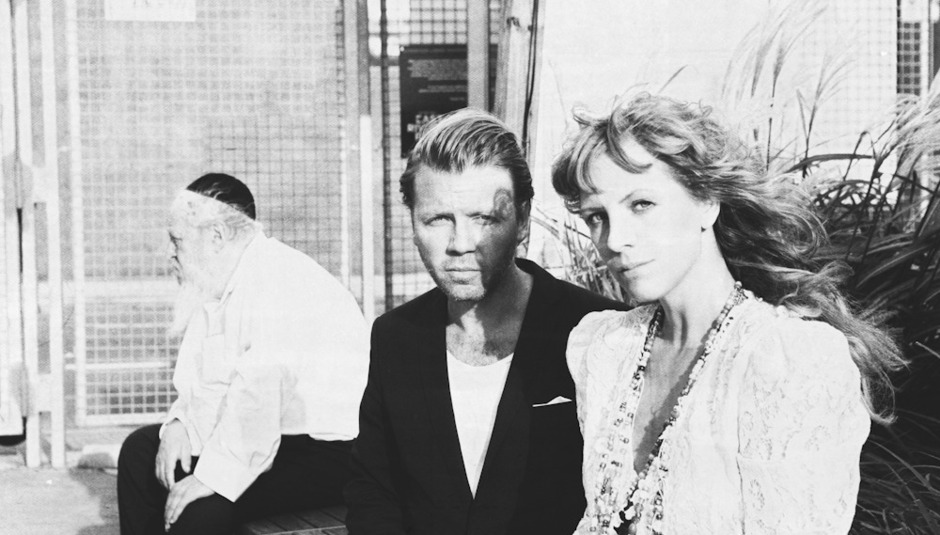 Swedish duo Niki & The Dove (there is nobody called Niki within this group, unfortunately) released an EP on Monday. It's called The Drummer and contains seven tracks, some of them significantly longer than the others. The EPs artwork reflects the overall colourfulness of the music, or something like that. You can now listen to the whole thing below, via a YouTube player.

There were some live UK shows already in existence, but now there are some new ones, including one in London. Have a look below for the full details.