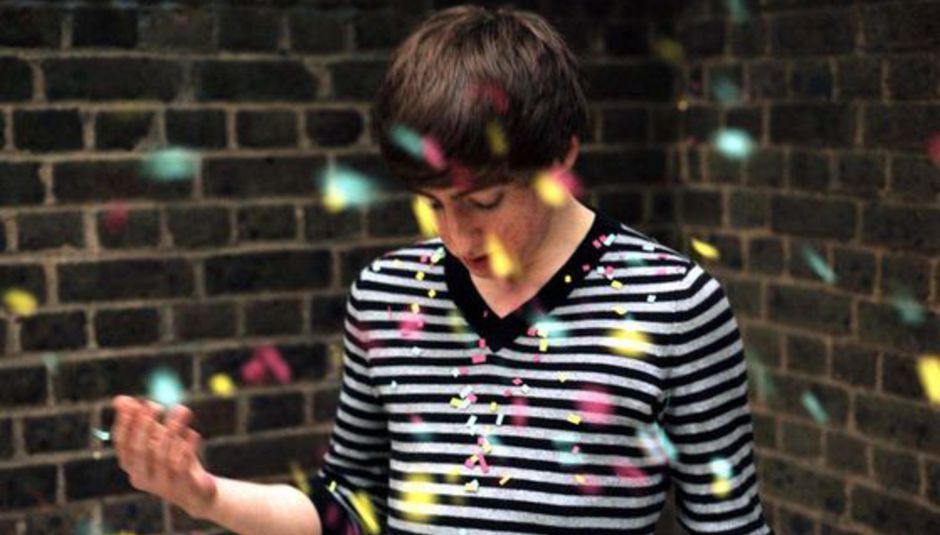 Folk-troubador Eugene McGuinness has been away for a little while, but now he has returned. There's a new album on the way, due in 2012, but before that there's a taste of what is to come with a new track. The new track is called 'Lion' and can be downloaded for free from his official website in exchange for an e-mail address, such is the way these days.

If you want to know Mr McGuinness's thoughts on the song, here is what he has to say about it: "I really don't know what to say about this one. It's just meant to be the biggest 'fuck off' my soul could muster." Fair enough.

As you would have guessed from this title, there is also a video for the track, which can be seen below: