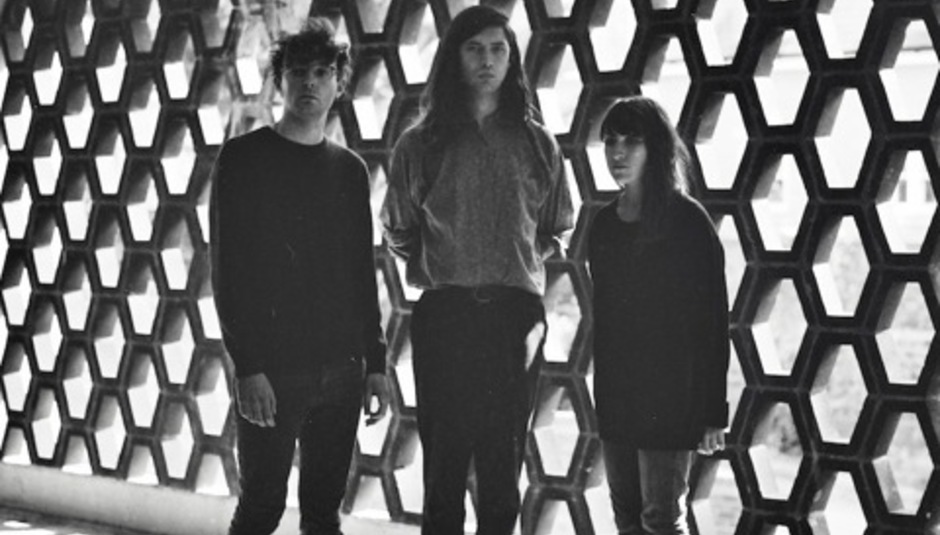 The art of releasing an EP or two before and in between full-length records is perhaps being lost. However, Esben & The Witch aren't to blame for this and indeed they'll be releasing another one of these rare things on November 7 through Matador, entitled Hexagons. It's digital-only, by the way.

...and here is the (digital only) artwork: Plus, there's a track from the EP which you can hear and download. That's 'Hexagons II (The Flight)' and you can do so below: