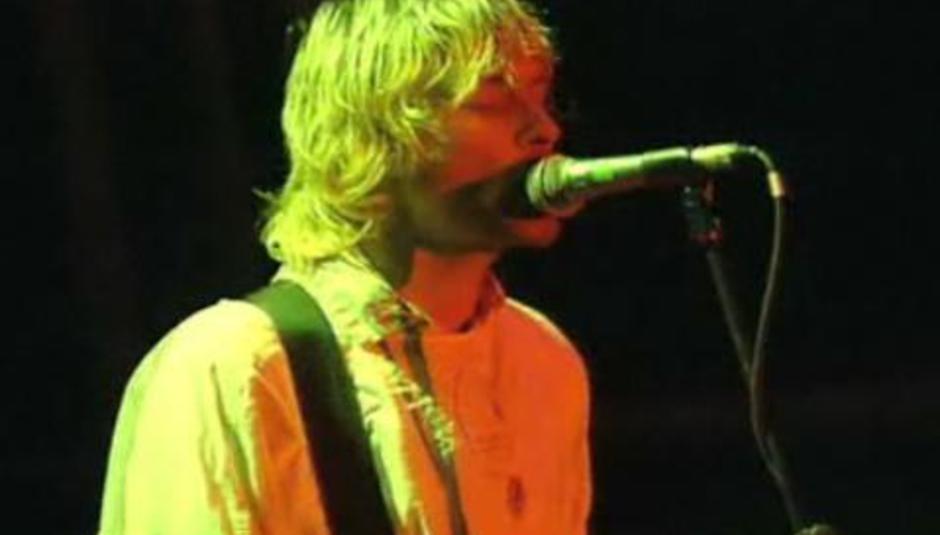 Watch: Your last chance to watch Nirvana Live At Paramount online (for now)

So it's been the 20th anniversary of Nirvana's Nevermind and all that shit recently. You can't have failed to notice. To tie in with this "they" are streaming a Nirvana concert - Live At Paramount - on Vevo and YouTube. Unfortunately this is going to finish very shortly so you're going to have to be quick.

...that is unless they release it on DVD or something. Oh, they are doing that. There's also an "encore" (I know...) of the performance for 24 hours on October 31 if you miss it.