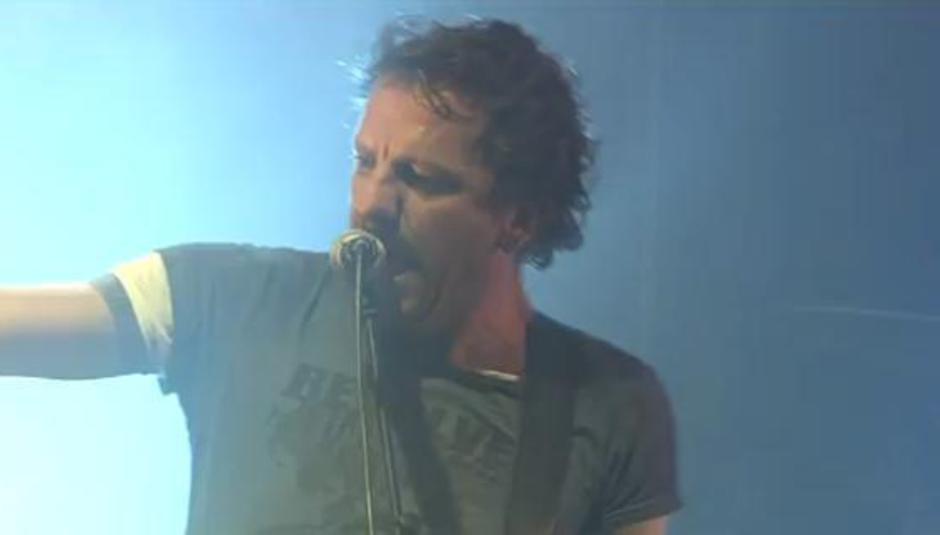 On Friday last week we posted a stream of the new dEUS album to listen to over the weekend. It's called Keep You Close and is released next month. Obviously there has been plenty of bits and bobs around the band in the lead up to the record's release and today is little different, as we've got a video of them performing 'Constant Now' live at Lowlands festival. The song is taken from Keep You Close.

You can also see the band's video podcast (or VODCAST as they are known) over here. Some of it was filmed in Placebo's flat, apparently.