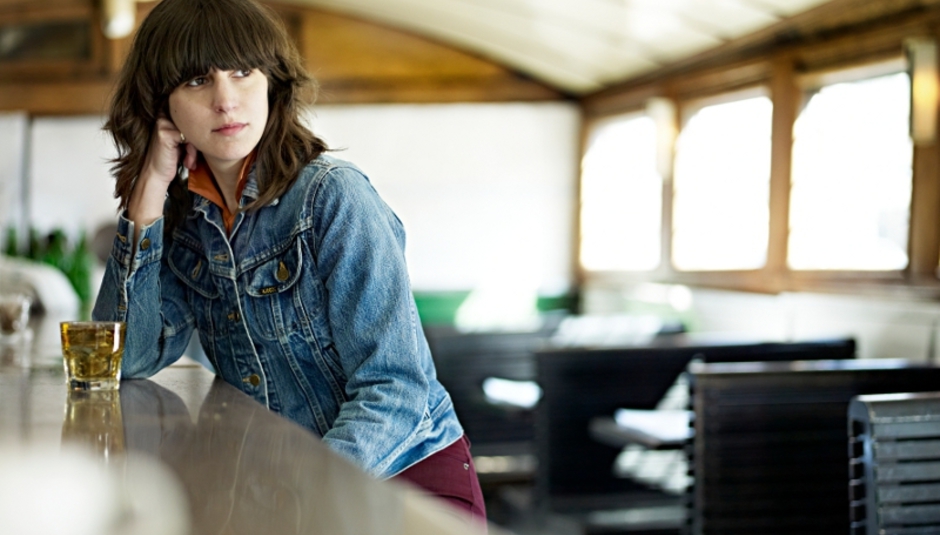 Elearnor Friedberger, commonly known as one-half of The Fiery Furnaces will release her debut solo album this year. It's called Last Summer and will be released through Merge Records on November 14 in the UK. Before it's released there's a single, which you can watch the video for immediately, but doesn't come out until November 7. Have a goosey gander at that below:

Of course, there's the chance you've heard it all already as it's been out in the UK since July and is openly available to stream on Spotify, but, y'know, some people still like to buy the physical product. There's also an upcoming show in London on September 29 at the Platform Bar & Terrace.