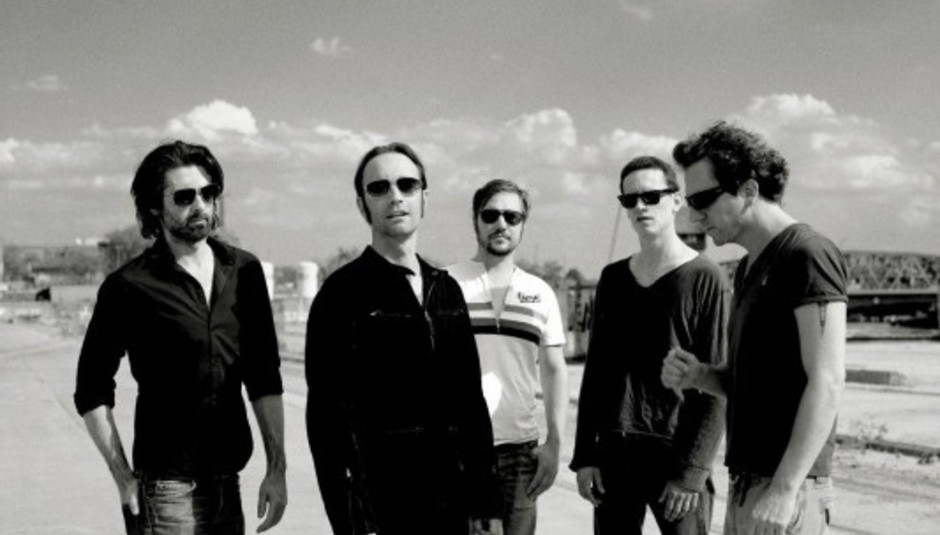 To say Belgian odd-poppers dEUS are DiS-favourites, is a bit like asking if kittens climb christmas trees. So it's hardly a surprise that today we're posting a stream of their new album...

Keep You Close is a strange listen - which is pretty predictable for a band that some might say are Europe's answer to Sonic Youth. At times, it sounds like Queens of the Stone Age chilling with a string section beside a tar pool, whilst at other points it goes full-on purple-rock raining down from on Beck's mansion, before croaking and creaking to a stop.

Anyway, don't take my fanboy word for it, and block some time out of your diary this weekend and give it a blast.

Keep You Close is released on Monday in mainland Europe and on October 3rd in the UK.