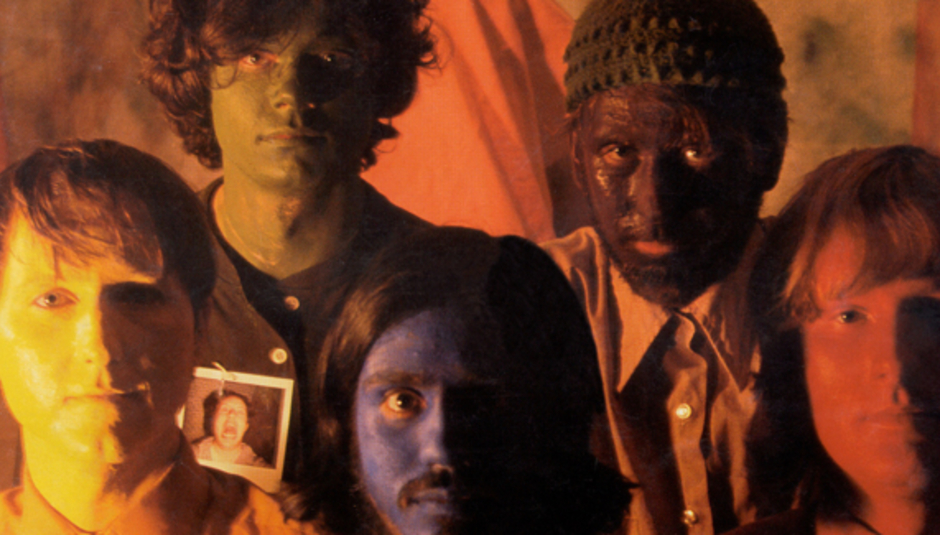 Olivia Tremor Control. Remember them? They were part of the Elephant 6 Collective and, like many of that rabble, were pretty damn good. Their last album was over a decade ago and they went on hiatus in 2000, so it's no surprise we haven't heard anything from them since. However, a hiatus is not permanent - they reformed last year and have now entered the studio.

Even more excitingly the first new OTC material has emerged in over a decade over at NPR. The band premiered 'The Game You Play Is In Your Head Parts 1,2,3'. They also did an interview with NPR where they talk about their new album, which will be out next year. Keep your eyes peeled for more news, of which there will be some.

The band have also just confirmed a show at London's Cargo on November 30. More details and ticket information available through All Tomorrow's Parties.