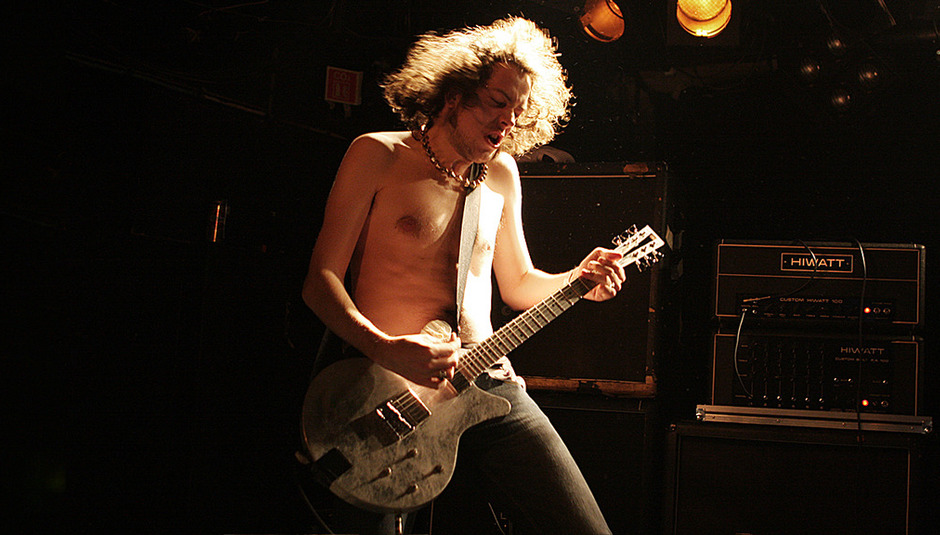 Back in July we brought you the news that noisy Norwegian types Årabrot were to release a new record, and also news of a download of a track from that record, 'Madonna Was A Whore'. It is perhaps the poppiest and punchiest thing the band have produced in recent memory but was also very, very good. And exciting for what we might receive from the album.

There's now another track you can listen to, and this one is a bit longer. It's 'Odine' and can be streamed below, via SoundCloud.

Solaranus is the band's new one, and is released on September 12 through Fysisk Format. It was recorded and mixed by Steve Albini and may actually be their best release yet. For real.