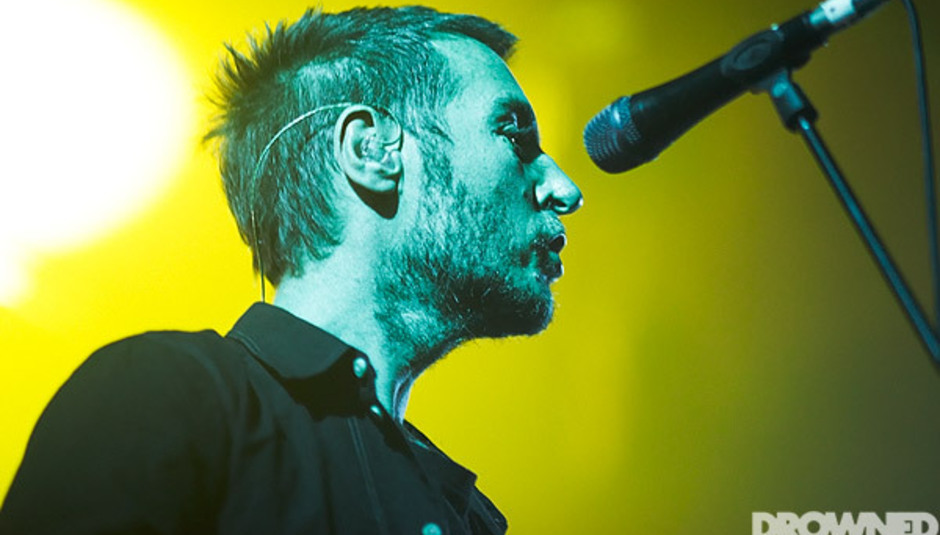 Massive Attack’s Robert Del Naja has shared his thoughts on the recent riots on his blog.

Can't decide if this statement is an example of dickishly clumsily conjoining parallel arguments to justify his worldview or a naive over-sophistication of a bunch of brats with bedazzled BlackBerry's who've bought into capitalism so deeply that they feel they can never match the reality presented to them by marketeers and music vids. Whatever it is, the following statement seems a bit confused and unnecessary, especially to have been press released.

Media reaction to the riots...in context
With the complicit support of the government, the banks looted the nation's wealth, while destroying countless small business' and brought the whole economy to it's knees in a covert, clean manner, rather like organised crime.
Our reaction was to march and wave banners and then bail them out.
These kids would have to riot and steal every night for a year to run up a bill equivalent to the value of non paid tax big business has "avoided 'out of the economy this year alone.
They may not articulate their grievances like the politicians that condemn them, but..this is absolutely political.
As for the 'mindless violence'…is there anything more mindless than the British taxpayer quietly paying back the debts of others while contributing bullets to conflicts that we have absolutely no understanding of..
It's mad, sad and scary when we have to take to the streets to defend our homes and business' from angry thieving kids, but where are the police and what justice is ever done when the mob is dressed in pin stripe.

So, Robert, why were they looting PoundLand and burning down Whetherspoons and independent furniture stores, and not Canary Wharf?