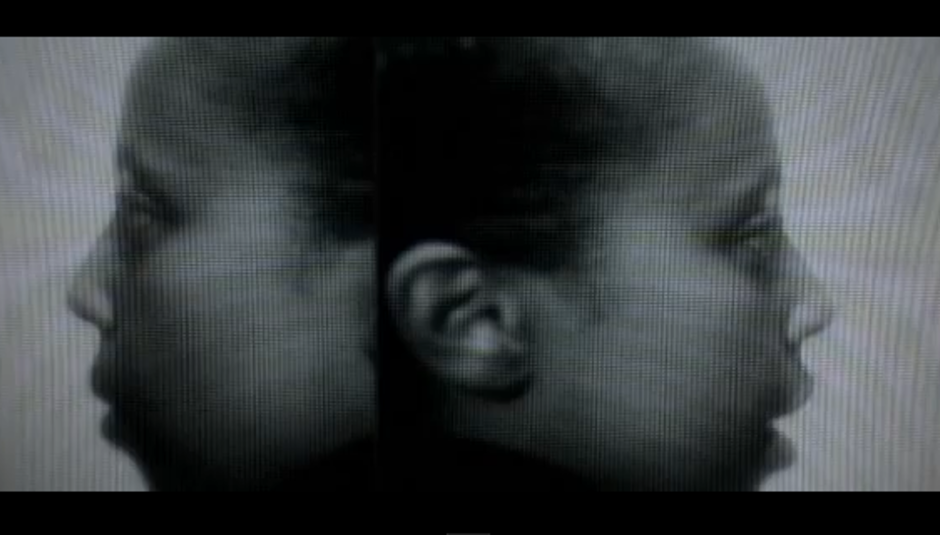 A month or so ago, Timber Timbre graced the very top of Wendy Roby's Singles Column with their track 'Creep On Creepin' On', and deservedly so. It is another track from their most recent album which concerns us, or more specifically a video for it. The track is 'Bad Ritual' and the video was directed by Olivier Groulx. It can be watched below:

Below are the band's upcoming shows in the UK. Two in September and one in London. Check.