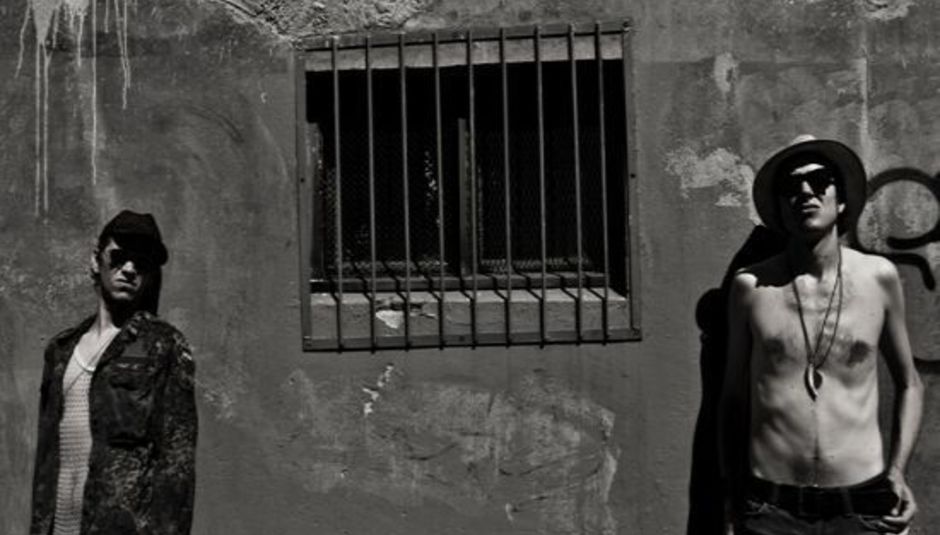 Last year Norwegian sludgey-noisy-gravelly types Årabrot released the fantastic Revenge, which we reviewed here, scoring it 8/10. Which is representative of its quality. They've just announced the release of a new record, which will come out almost exactly a year to the day as their previous.

It's called Solar Anus and hits shelves on September 12 through Fysisk Format. Quite excitingly it was recorded and mixed by Steve Albini, which is getting our hopes up somewhat. The tracklisting for it is below:

You can stream track 3 from the record below, via the SoundCloud player.

Årabrot - Madonna Was A Whore by TigerFysiskFormat