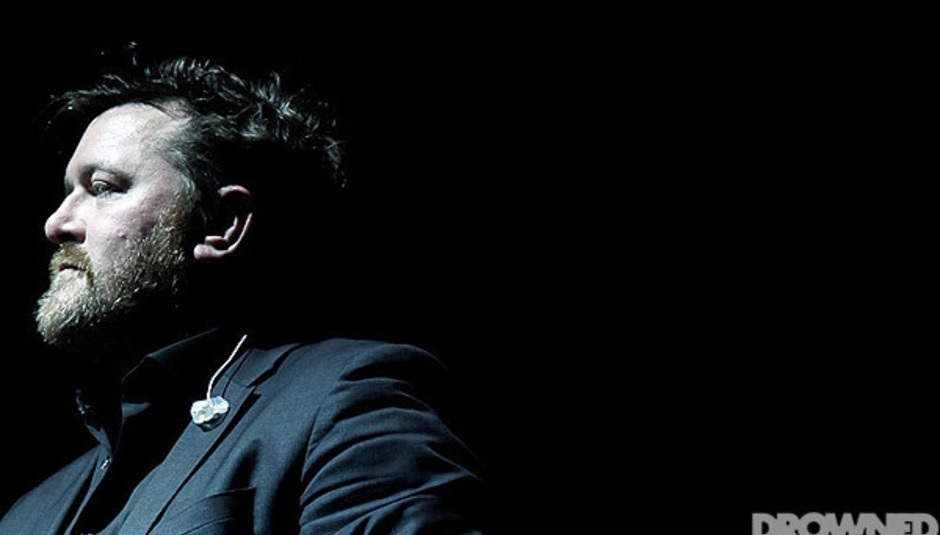 The other week we had the news that I Like Trains were to market and release their own brand of tea, which was interesting enough. A cup of tea only does so much, though, which is why it's great news that Elbow have announced their own beer. Yep. It had to happen, really, didn't it?

The beer is called 'build a rocket boys' and is named after their most recent album. It's being brewed by Robinsons of Stockport. Its official launch will be at the Manchester Food and Drink Festival, which takes place in October. More info on that here. The beer will later be available in various Robinsons pubs across the North West region, too.

The beer itself? Well, it's brewed to the band's own spec, after telling Robinsons which beers they liked best at a tasting session, which seems like a good way to do things. It is, we are told, "a golden ale with a rich rounded body, smooth bitterness, subtle tang of malt and fruity aroma." It's 4.0%.

Here's the design, which is pretty much entirely based around the album art. And why not?!