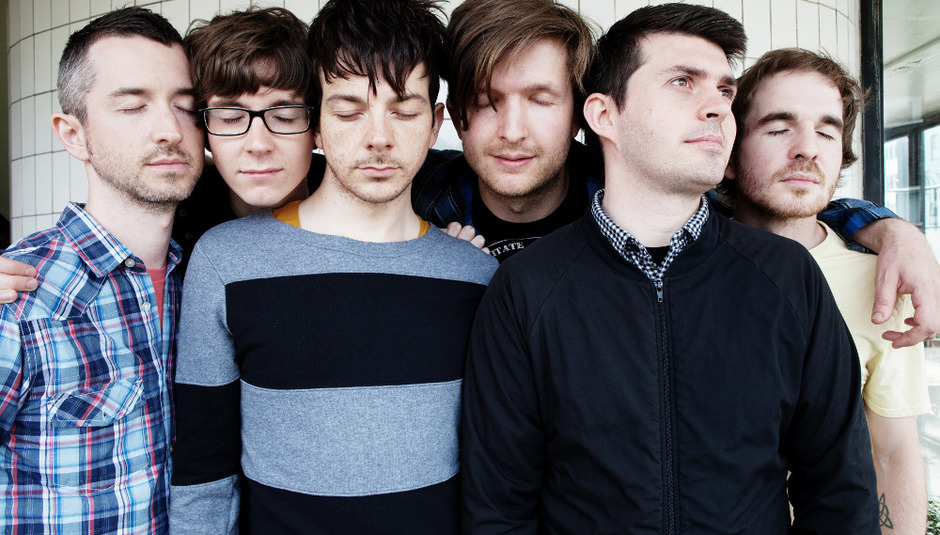 The other week Dananananaykroyd released their new record, There Is A Way, which is available to stream from here. There's also a review of the record by us here. As many bands are now doing, the Scottish lads have just revealed a UK tour for later in the year, in October and November. These dates are now listed below.

However, they do also have some other dates around the place coming up, which we've also handily listed, if you simply cannot wait til then or just want to see them twice. Or more.

Oh, and there's a new single on the way, too. We don't know what it is though and may not find out for a few weeks. Keep an eye peeled, though.