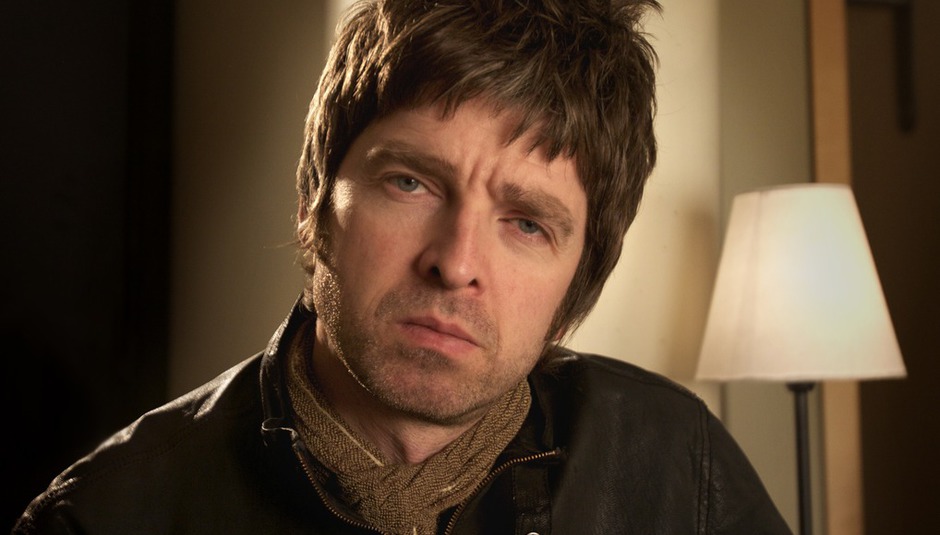 It’s the first of two albums that the ex-Oasis lynchpin has recently completed, the second being an as-yet-untitled experimental collaboration with the Amorphous Androgynous, which is scheduled for a 2012 release.

Until now, news of the monobrowed Mancunian’s post-Oasis plans had been, like Liam’s invite to Noel’s nuptials, conspicuous by its absence, although last month Los Angeles production company In A Place hastily removed an internet post revealing that they were involved in the video for Gallagher’s track ‘The Death Of You And Me’.

At today’s press conference in Notting Hill, Gallagher revealed that while …High Flying Birds contains “echoes of Oasis”, it only has two guitar solos. A low-key tour of the world’s “major cities” will begin in Dublin six days after the album’s release, during which Gallagher also plans to play “the Oasis songs you’d expect. They’re my songs, I wrote them myself, I’m proud of them. Otherwise, it’d be like Paul McCartney just playing Wings stuff.”

He also elaborated on his exit from Oasis – “I’d never had enough of Oasis, I’d had enough of him” – describing Liam’s “unnecessarily violent” behaviour, throwing a plum against a wall (“Plum throws plum”) and wielding a guitar “like an axe”. When inevitably questioned on Beady Eye, Gallagher’s reply was distinctly diplomatic – “Out of respect for the friends I’ve still got in that band…it’s all right, innit?”

He admitted that becoming a frontman will be a step out of his comfort zone, admitting he’d “perfected that role of standing on the right, singing backing vocals.” There was just time for a reliably waggish response when quizzed on the big issue of the day – “I hope my phone has been hacked, there’s some fucking colossal messages on there” – before he left for the Portobello Road to buy a new kettle.