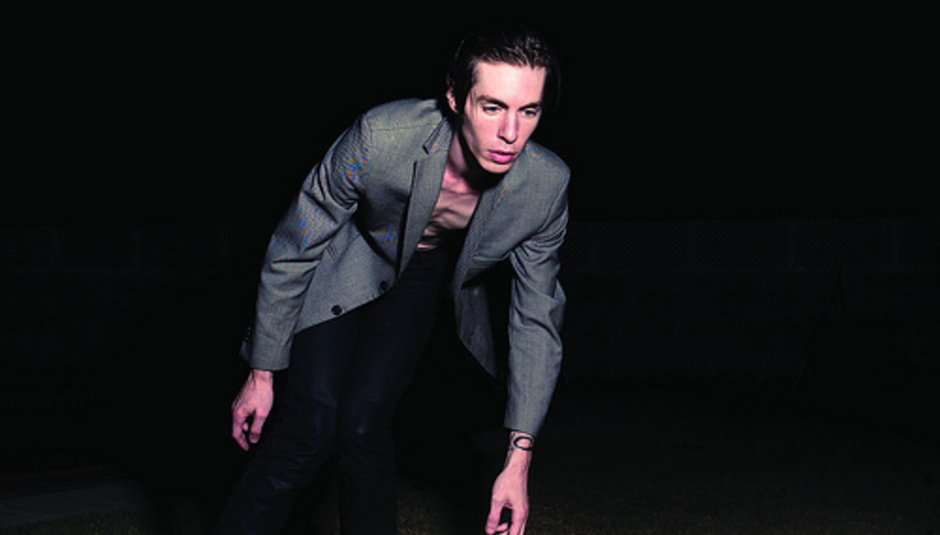 This may seem a bit "2001" but The Icarus Line are going to return with a new record this year and I am over the moon. Are you? You bloody well should be. The record is called Wildlife and is released on August 29, which is already shaping up to be a fairly good day for releases.

It was a bloody long time ago that we posted two new tracks but they've sorted out this record's release. Listen to them both below:

...and here is the album artwork: