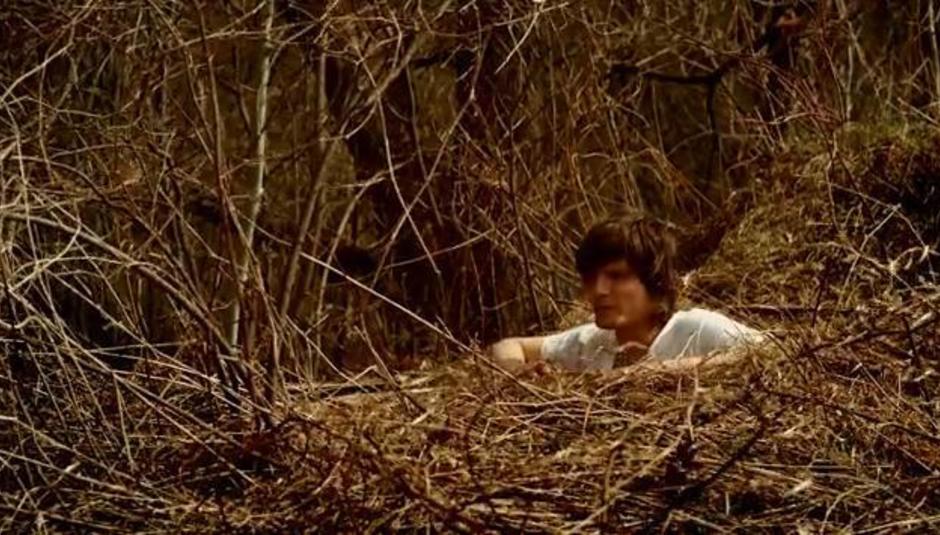 Today we reviewed Bon Iver's new, self-titled record. James Skinner had this to say about it:

"Vernon’s voice – an expressive, enchanting thing – is instantly recognisable, and he’s still capable of wrenching every ounce of emotion possible from his songs. It’s a more polished affair than the occasionally rough-hewn debut, synthesisers and saxophones (and space, so much space) guiding and colouring its frosty soundscapes. Lyrically oblique, its power stems from Vernon’s odd turn-of-phrase and heartrending delivery – it’s best just to let that voice wash over you, letting the images manifest in their own time."

So there you go. There's now a video for the single 'Calgary' which can be watched below.