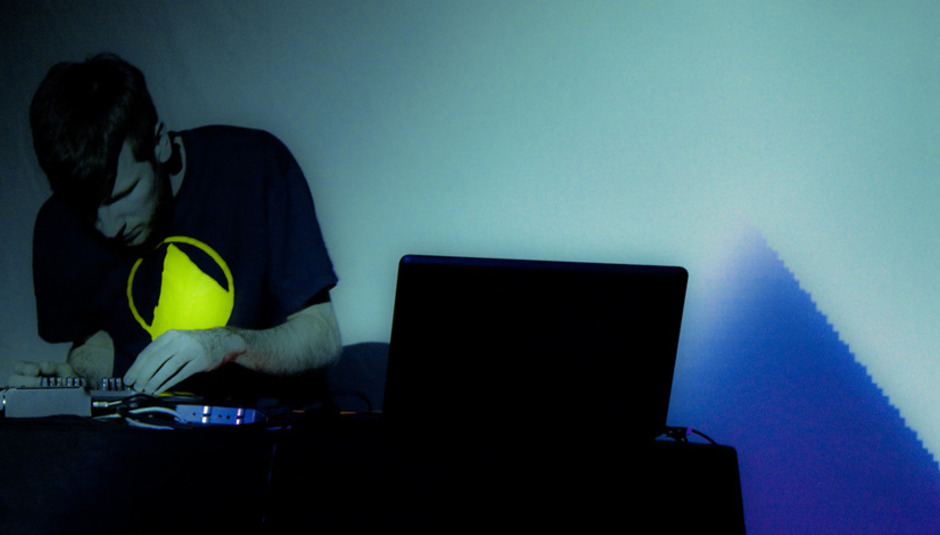 Back in April, way before Prince William got married and became the Duke of Cambridge or whatever title he now has, we ran the first track to be streamed from Ryan West, aka Rival Consoles, new record. It was for 'Kid Velo', the first and title track from the album. Now we return with the album's closing track, and another stream! This one's called 'Into The Heart II' and can be accessed via the SoundCloud embed below.

Kid Velo is released through Erased Tapes on June 27 and was mastered by Nils Frahm. You can click here to download and purchase the track from Amazon and also do a Google search or something to find the rest of the tracks that were streamed around various corners of the internet.

There's also an album release show on June 23 in London at The Nest, with support from DeadFader and Anchorsong. Tickets available from here.