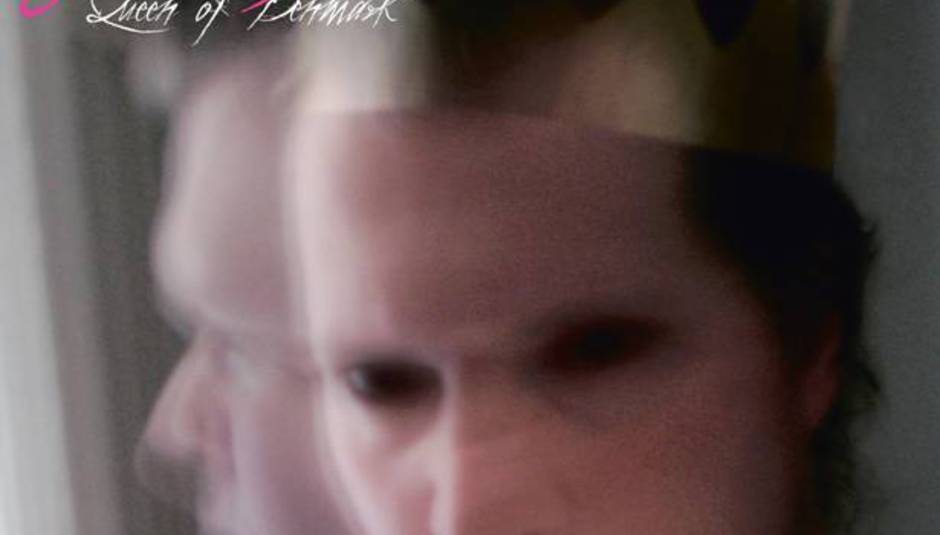 So, last week it was reported that John Grant had to cancel his US tour due to no pre-sales to speak of, just the day before he was due to leave. That does indeed make for bad reading but with every cloud comes a silver lining and the silver lining this time is that he's expanded his UK tour for June, and added a couple of festival dates later in the year.

So Grant's current UK tour schedule now looks like this:

'Make It Difficult For You'