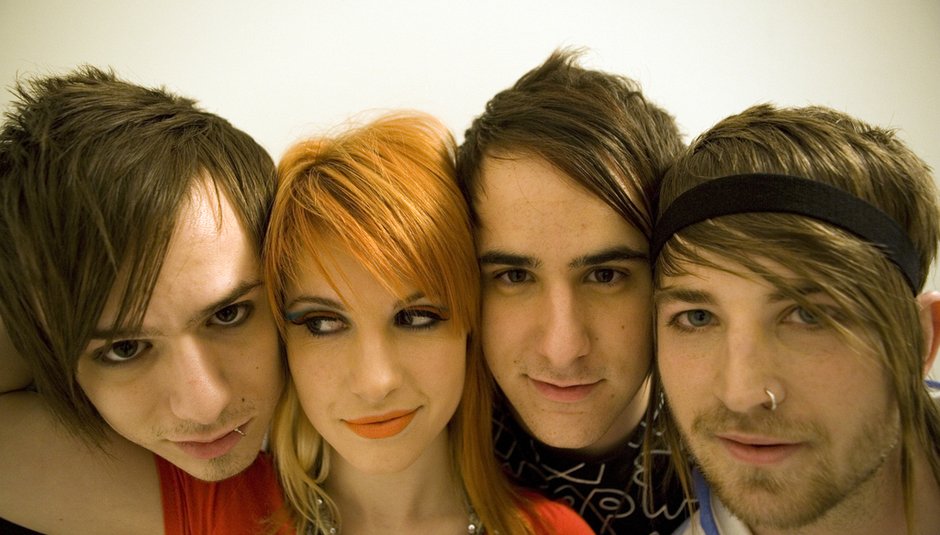 It's kind of been one of those days for bands announcing things off the hoof, with Kaiser Chiefs releasing their new record, Beirut announcing the release of a new single on Monday, Coldplay letting us hear a new track and what not. Now Paramore are getting in on the act, confirming that a new single will be released on June 6.

It's called 'Monster' and is part of the OST from the new Transformers movie for which the subtitle is 'Dark Side Of The Moon'. I know. Anyway, it was played on Scott Mills's BBC Radio1 show earlier today (click here to root around on BBC iPlayer and find it, when it goes up) and is also streaming from the band's official website later today. Artwork is below: Looks like the underpass where I used to hang around when I was a youth. But it's almost certainly not the same one. You can also discuss the track on our boards, here, should you wish.

Sorry for the out of date image at the top, by the way.