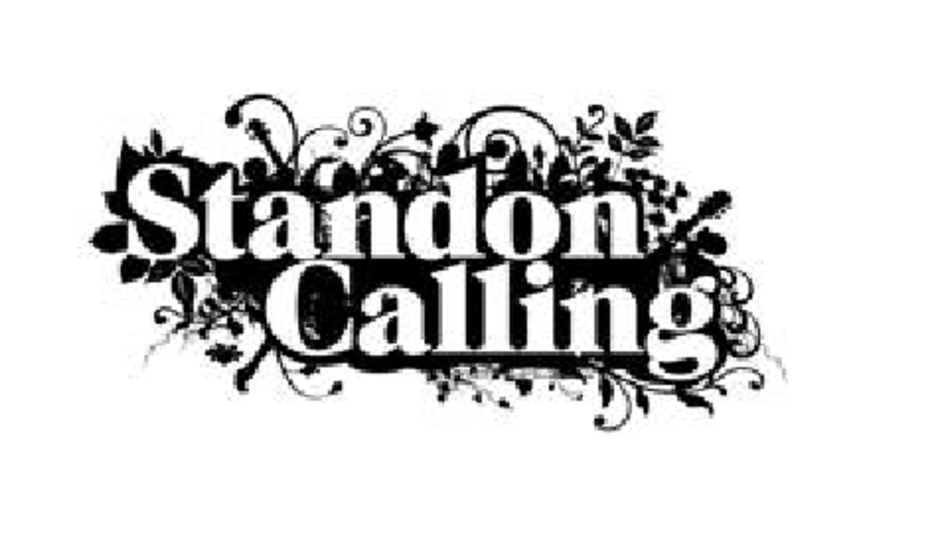 Standon Calling festival have just confirmed a bunch more acts to play their festival, which runs in August this year. Some of them, like Three Trapped Tigers and Chrome Hoof, will probably blow your mind live, just to warn you. So, here are the additions in full:

Plus, as it's a festival, you'd expect there to be some DJing action going on and, of course, there is. So here they are:

There you have it. This year's Standon Calling festival takes place from Friday August 12 til Sunday August 14 at Standon Lordship, Hertfordshire. More information on the festival and things like tickets can be found on the official website.