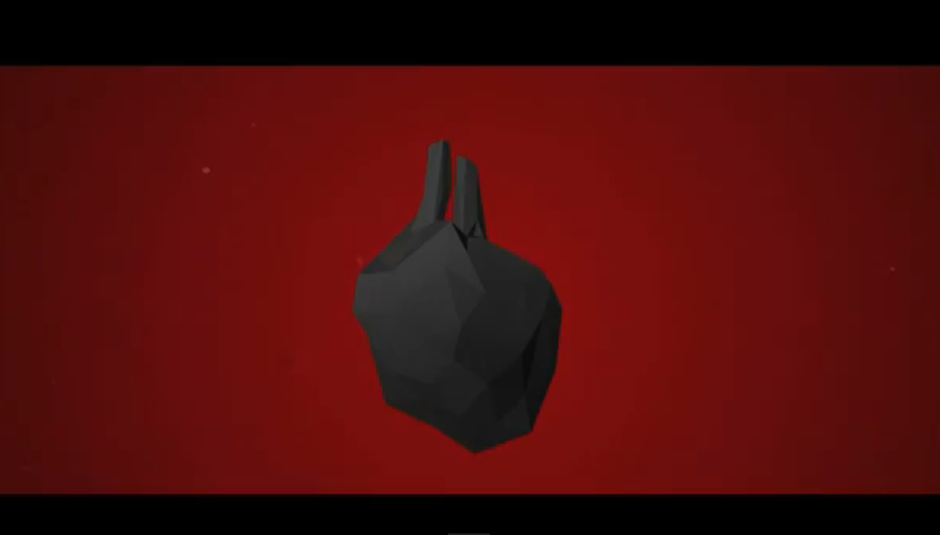 Earlier this week we reviewed Three Trapped Tigers' debut full length record, Route One Or Die (click here for the article). The verdict was mostly positive. Their album is out now as is the video for one of the tracks on the record, 'Noise Trade'. It's a bit of a departure from some of their other videos, but also a bit not. Have a look for yourself is the only answer, I guess.

Video was directed Garth+Ginny and produced by Sam Bourner. The band have just finished a full UK tour with Tall Ships, including a smashing show at Cargo in London last night. They really are a force to be reckoned with live, so do go and see them if you get the chance. That is all.