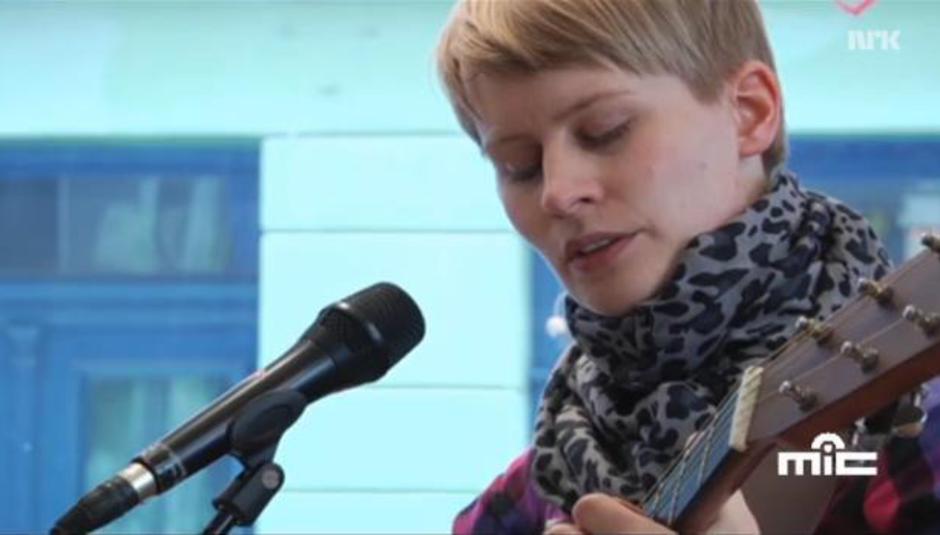 Jenny Hval has been releasing albums and performing under various guises, such as rockettothesky, for a while now, but it's her latest record, Viscera, which has really caught the attention, admiration and imagination of many. We saw her at SPOT festival over in Denmark at the weekend, full report to come, but here she's performing in less grand settings as part of NRK's Live At The Office Series.

Watch her perform some tracks from Viscera, as well as a track composed in celebration of Bob Dylan's 70th birthday, 'The Seer'.