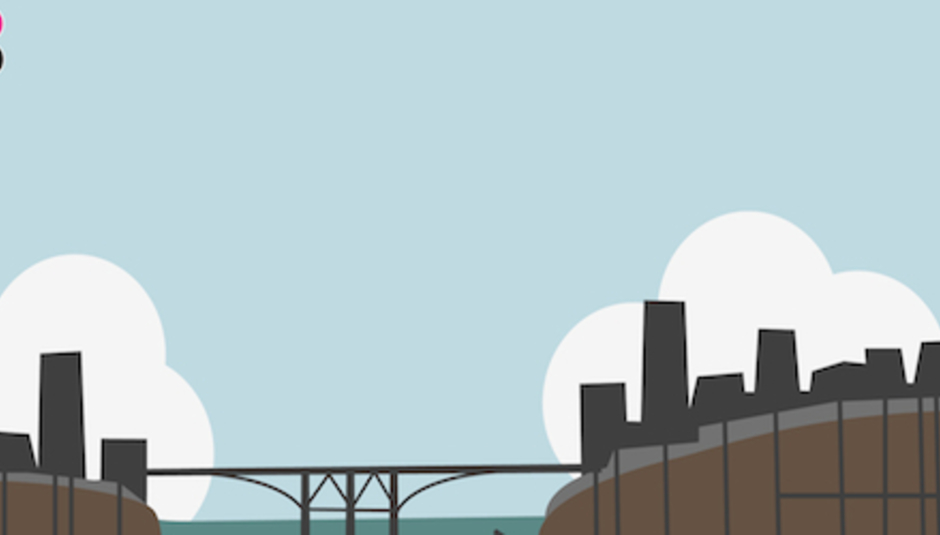 Another week, another playlist for another city about to be besieged by tour buses and a swarm of buzz-chasing music fans.

Kicking off on Thursday, Liverpool's SoundCity festival will play host to three days of music festival conferencing (which includes me nattering with the chap who founded NextBigSound) and three nights of whooshing guitars (Kurt Vile, Fucked Up, Black Lips), tear-inducing strumming (Emmy the Great, Steve Mason, Eric Pulido of Midlake), translucent synths (Clinic, Braids, The Whip), bowel-bothering basslines (Jamie xx, SBTRKT) laptop shenanigans (Ghosting Season, Entrepreneurs, Grimes, Seekae), and people you might recognise from CD:UK back in the 90s (Cast, Philip Selway of Radiohead). So, yeah, much like Great Escape, Camden Crawl and SXSW before it, this weekend of things old and new looks set to be really rather splendid. And did we mention we have three nights of music under the DiS umbrella, some of which we booked, some of which the festival organizers suggested you lot might like, so we'll see you there for that (details below).

You can pick up tickets and check out the full line-up at http://www.liverpoolsoundcity.co.uk

To get myself in the mood, I made this Spotify playlist of songs by folks that are playing SoundCity and I thought I might as well share it with you 'orrible lot to listen to too.

Oh and here's the poster for our gigs by Laura Siragher. PLEASE NOTE: Sadly Forest Swords has had to drop out due to ill health but we've managed to get Pop Levi to step in at the 11th hour...