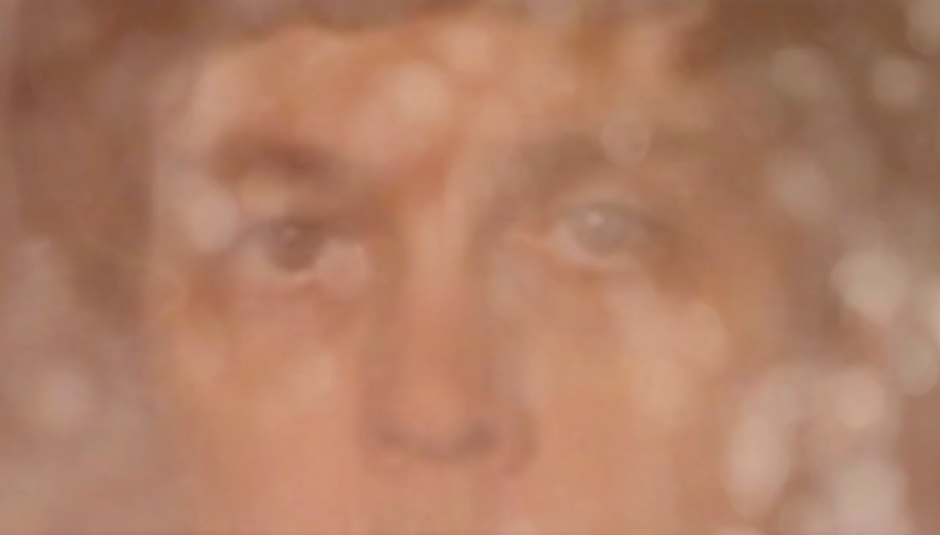 No, this song from Sin Fang, the man from Iceland and Seabear, isn't a version of Rolf Harris's 'Two Little Boys'. And why would it be, it doesn't even have the same title, does it? Still, it's worth watching and is taken from his current long player, Summer Echoes, which we (read: I) reviewed here.

This particular video was directed by Ingibjörg Birgisdóttir, who sounds very much Icelandic. Enjoy it, great song.