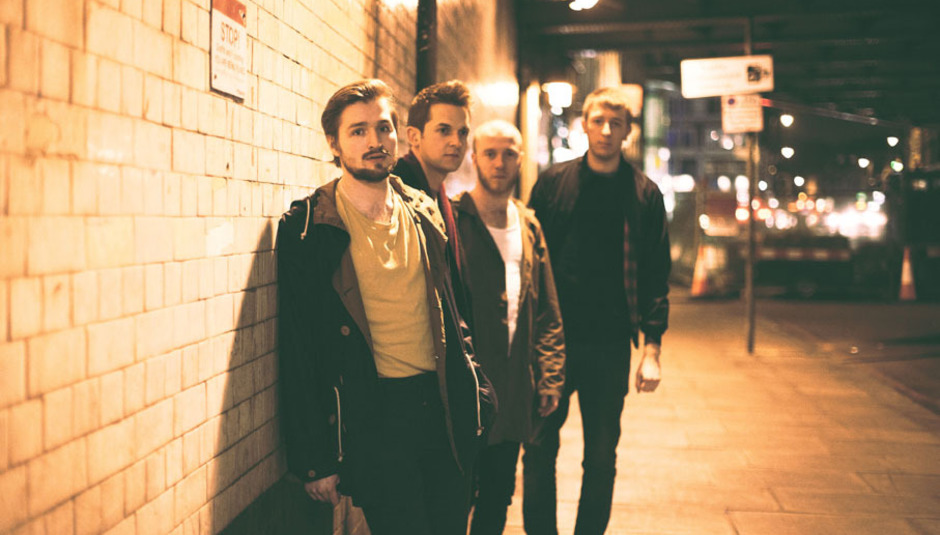 Yes, the new Wild Beasts album is all that and a can of kippers. But don't take my word for it, take Krystina Nellis's, who reviewed the album for us. 9/10 by the way. Now the quartet have just confirmed some headline dates for November, in addition to their current tour, supporting the release of Smother.

Tickets will be on general sale from 9AM this Friday, May 13, with a fan pre-sale on Wednesday May 11. You know what to do, eh?