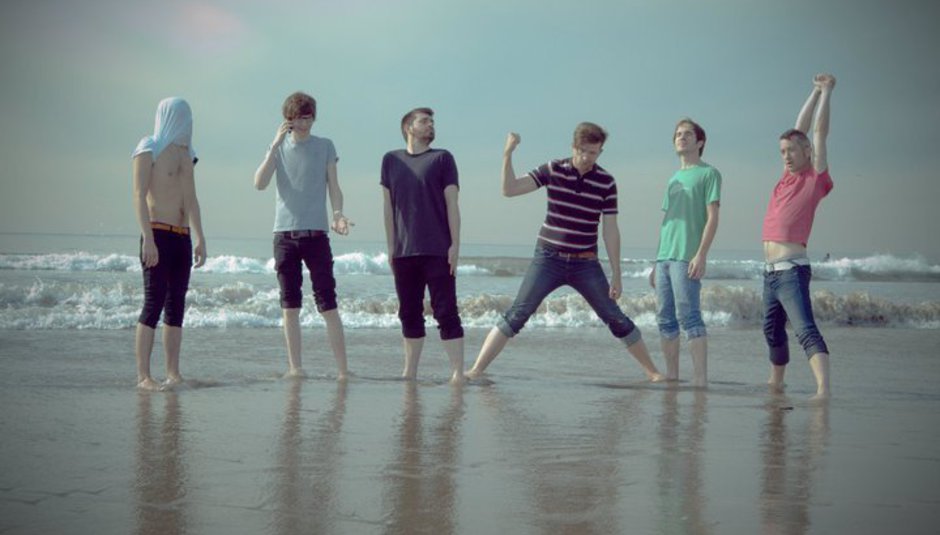 Yes, yes, we know this video's been around for a few days now but we're such massive fans of Dananananaykroyd that we would rather post it later than never. And the video itself is not too bad. The band have a new album on the way and this is a track taken from it, entitled 'Muscle Memory'. It comes out as a single on June 6. Long ting.

The band also have an absolutely full-jam-packed live schedule ahead of them this summer. Have a look at where and when they are below.