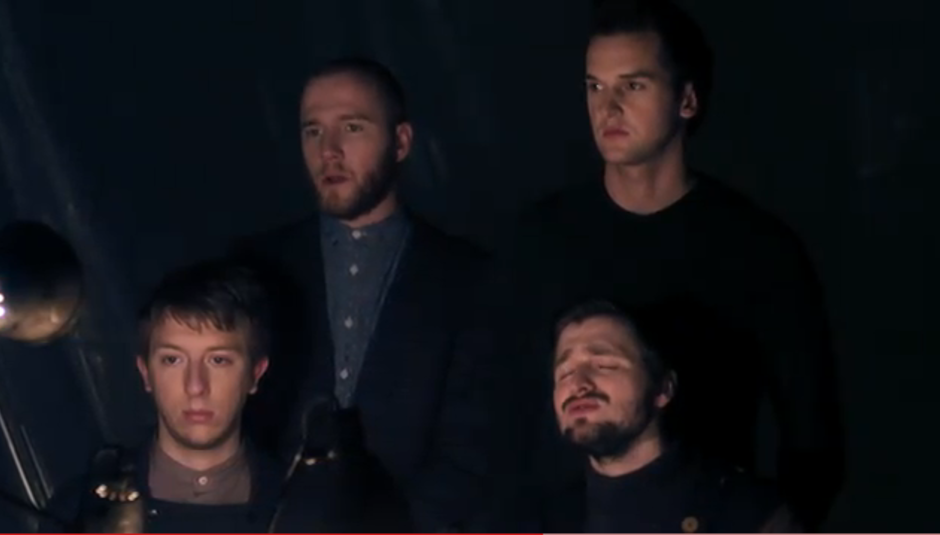 That wonderful collection of musical men that make up Wild Beasts release their new album, Smother, through Domino on May 9, the follow-up to 2009's fantastic Two Dancers. We can only hope it's half as good. Before that comes out, though, there's a single, 'Albatross', and there's also now a video for that track, which is properly released on May 2. Watch it below, video directed by Dave Ma.

The band have a few tour dates lined up in the near future, although some of them are predictably sold out and you will notice those as they have "SOLD OUT" next to the location. The final date's one of ours, too, with added Perfume Genius. Nice!

Vivian Girls to tour the UK in July