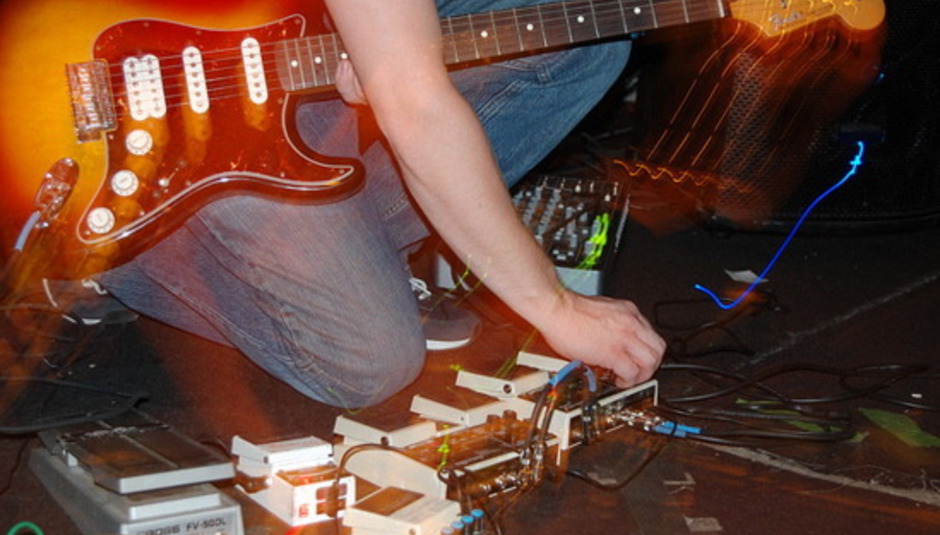 The makers of DiS' album of the year, 2010, have confirmed a bunch of new dates.

Emeralds will be bringing their throbbing bundle of ambient joy to the UK and Europe in May. They play Primavera and London's Village Underground, and end their tour in Berlin, playing a show with Caribou.

Catch them if you can...

Photo by Georgia Kral for the Village Voice (link)