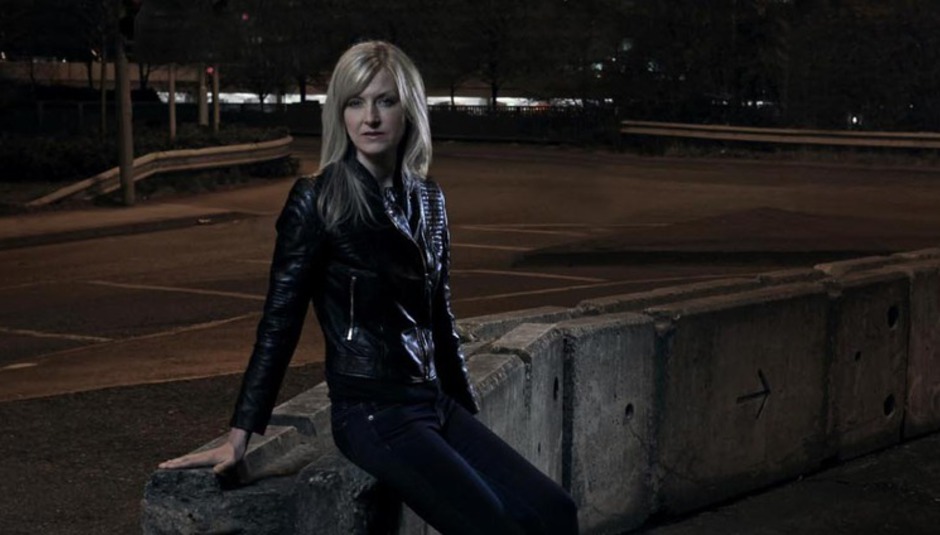 Good news for anyone who’s been missing their weekly fix of heavy beats and silky-voiced enthusiasm; first lady of UK electronic music Mary Anne Hobbs is returning to the radio. From 9th July she’ll be taking over a prime time Saturday evening slot on XFM, which promises the same focus on cutting edge music that marked out her Radio 1 show as the station’s best until her departure last year.

In her own words:

“I’m thrilled that Xfm has given me the opportunity to deliver the music that I’m so passionate about, on a primetime Saturday night platform. Every week I’ll be bringing future sounds and guest mixes from some of the most forward thinking artists on earth. It’s going to be a no holds barred blitz of new music personally selected by me with a focus on pushing the frontiers and breaking new boundaries.”

Hobbs has been a major figure in underground music for the last 20 years or so. Her Radio 1 show in particular has been instrumental in pushing a new generation of UK-based talent into the public eye, and her 2006 Dubstep Warz special can take a great deal of responsibility for helping to push the emergent sound into mainstream consciousness. It only takes a quick glance at dubstep’s current popularity to gain some idea of her huge impact on the UK’s musical landscape.

Recently, since leaving Radio 1 towards the end of last year, she’s worked on curating the music for Darren Aronofsky’s divisive Black Swan, inviting producers like Al Tourettes and Sepalcure to write new tracks for the film’s score. She’s continued to DJ regularly and support the bass music scene, recently curating a stage for BLOC weekend which featured the likes of Addison Groove, Al Tourettes and Roska. Her arrival at XFM, at a far more sociable hour than her 2am Wednesday slot on Radio 1, promises to continue where her last show left off.