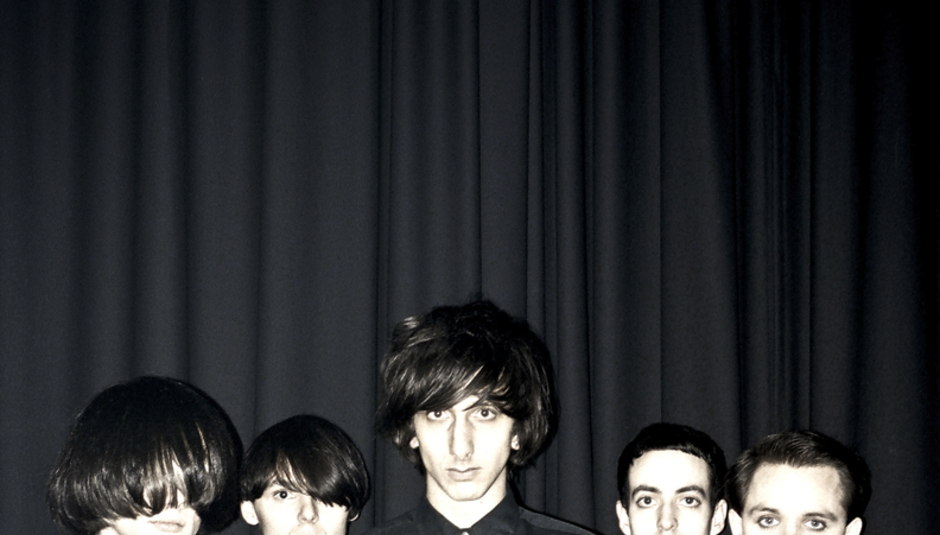 It was around two years ago to the day that The Horrors unveiled the opening track from their second record, Primary Colours. It took a lot of people aback. Now they're currently in the studio recording the follow-up to that and have just confirmed a trio of shows in the UK for later this year where some of the new material will be aired.

Tickets are on sale NOW. Get them from here. They haven't sold out yet, but they might do in the future. So don't leave it, yeah? And remember when 'Sea Within A Sea' dropped? Yeah, that was good.