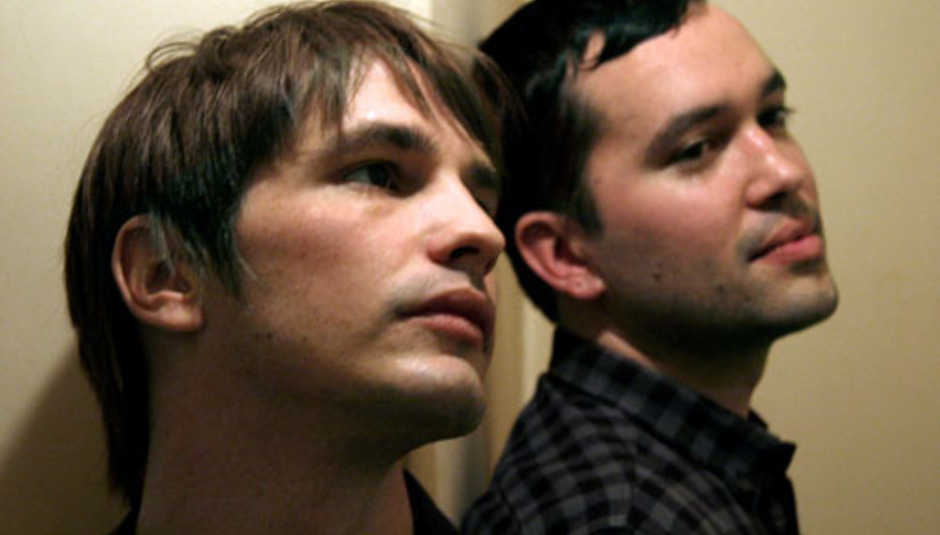 The French are coming! And not in a sinister conquesting type way like they did 1,000 years ago. No, this time with music in the form of the Oui Love tour. This year's edition sees Team Ghost, who played on the DiS stage at The Great Escape back in 2010 and Anoraak, who is very exciting indeed, come to these shores. They'll play a handful of dates in England, which can be read below.

Also, to celebrate this tour Oui Love are releasing a split 7" single between Team Ghost and Anoraak in the traditional manner. That is to say that one band will remix the other band's track and vice versa. This is being released on April 16 for Record Store Day but will be free to download from ouilovemusic.com from March 14, which was a couple of days ago.

In fact, speaking of Team Ghost, we've got a video of their performance at The Great Escape last year, filmed by the people at Beatcast.tv. Watch it!