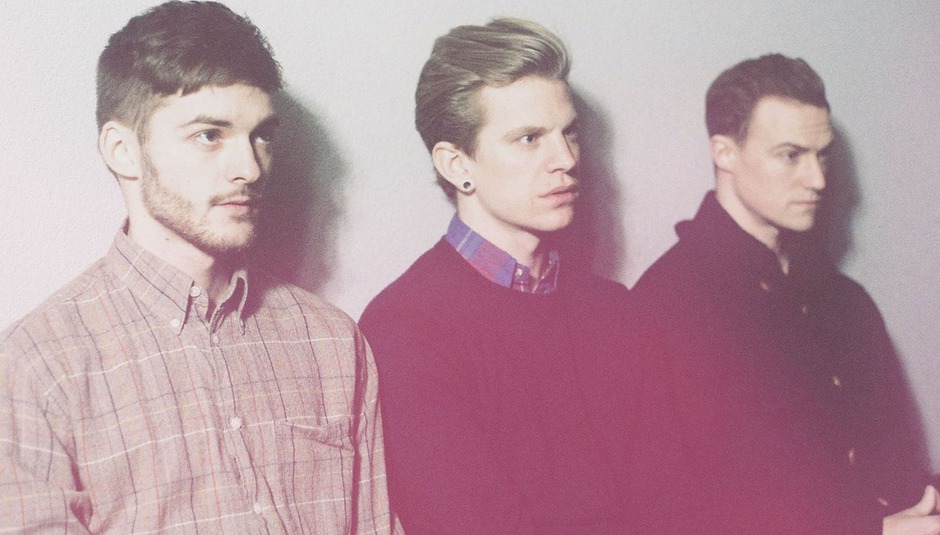 Thank heavens! Brontide have finally announced their debut album, after a couple years of being together and, of course, a couple excellent EPs. The album is called Sans Souci and will be released on Monday May 30 through the ever-reliable outlet of Holy Roar Records. The tracklisting and artwork can both be seen below.

They also have a fairly extensive tour of the island lined up, starting off with some shows with Xcerts before going their own way. Have a peek for where and when...