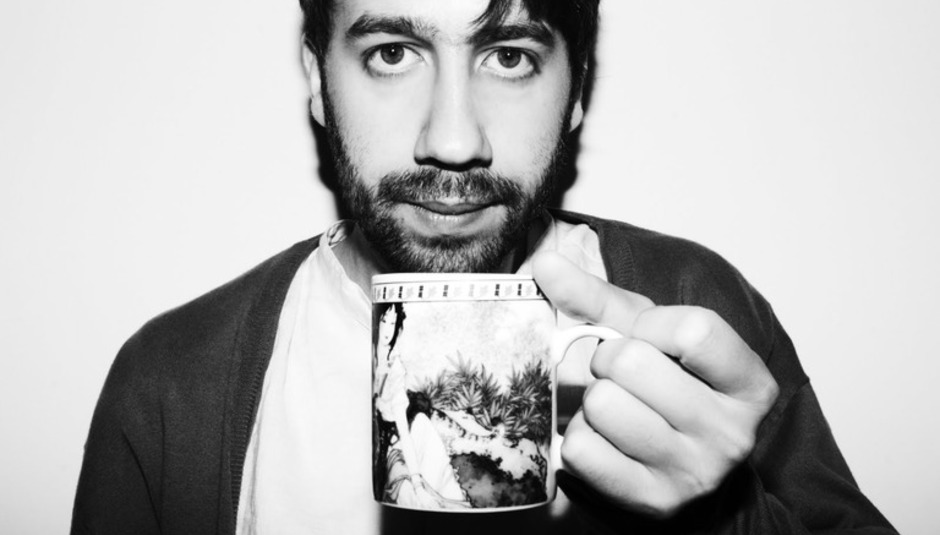 We like Gold Panda. We also like his debut album, Lucky Shiner, which was one of the best records, not just debuts, produced last year. He's now got a new EP out, or rather an EP of remixes of a particular track from Lucky Shiner, 'Marriage'. The EP features reworks by such luminaries as Star Slinger, Baths, Forest Swords and Halls. You can listen to it all below, via the embedded SoundCloud player and find out more about it here.

It's out digitally now and will be released properly, physically on April 16 as part of Record Store Day.