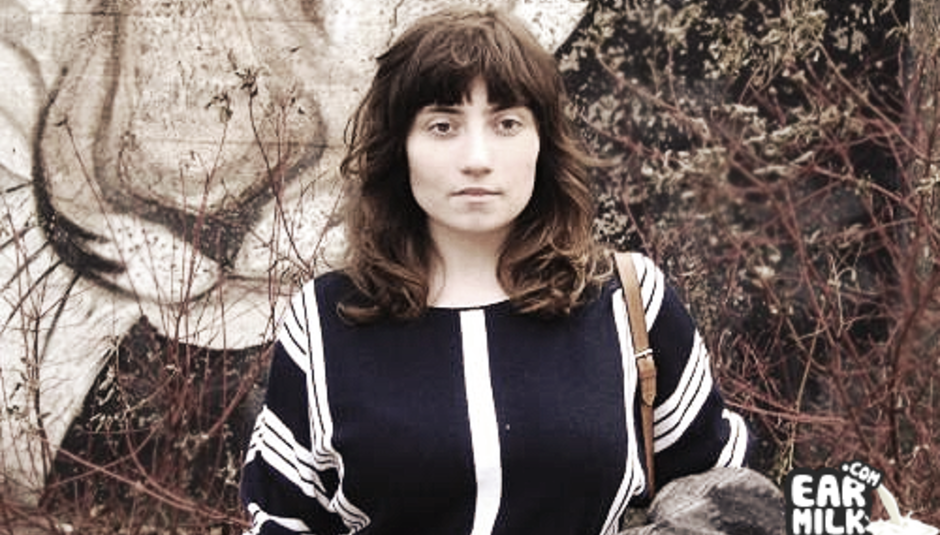 Hey, remember Anni Rossi, the viola-wielding prodigy with a voice that sounded like it was going to jump out of her throat every other lyric? Well she's back with a new album in May and a new single very shortly indeed, like almost now, but not quite now. The single is called 'Land Majestic' and can be streamed below and downloaded directly from here as of today.

Her album, Heavy Meadow, comes out on May 2 through 3 Syllables record. It's her first since the 2009 debut record Rockwell. A vinyl release will follow the CD one later in the year.